The Best Way To Prevent And Cure Acne 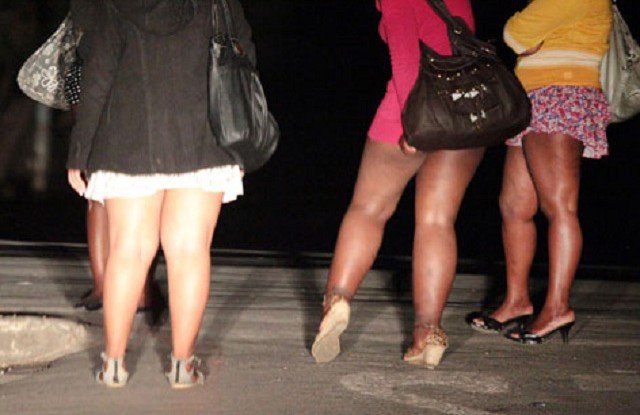 A 20-year-old Nigerian sex trafficking victim who became stranded in Koforidua after being thrown out of a brothel for getting pregnant has been evacuated to Accra for repatriation to Nigeria.

Somtooma (not her real name) was rescued from the streets of Koforidua by Ibrahim Amevor, a good Samaritan sometime early this year.

She was delivered on April 30, 2022, through Cesarean at the Eastern Regional Hospital but suffered severe puerperal psychosis.

The nursing mother and baby have since been in the care of the good Samaritan in his family house in Koforidua.

However, after Starr News expose’ on sex trafficking activities involving young Nigerian girls, the Nigerian High commissioner to Ghana initiated processes to repatriate her to Nigeria.

On Thursday, August 11, 2022, the victim and the baby were evacuated by the commission together with some international partners to Accra for repatriation.

She will be provided medical care, sponsored to learn a vocation and be given a seed capital of $1,500.

Ibrahim Amevor, the good Samaritan is happy he saved the victim and baby but wants more to be done to curb the sex trafficking menace in Koforidua.

The Best Way To Prevent And Cure Acne