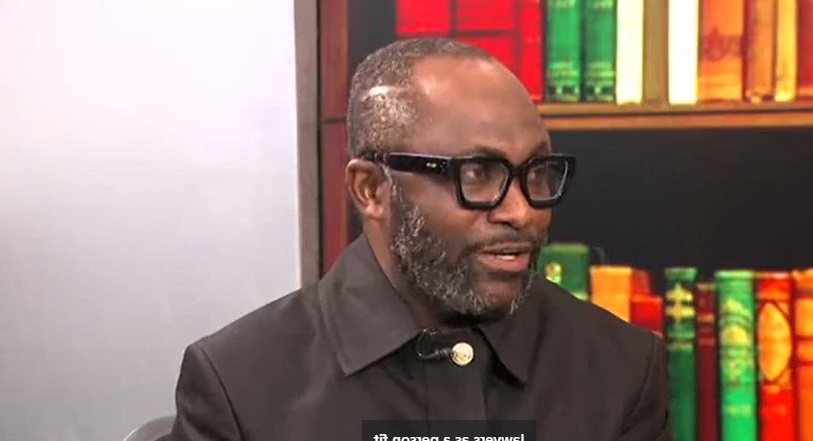 The Director of the Ghana School of Law, Yaw Oppong, has refuted claims by some section of Ghanaians that the school deliberately restricts admission of applicants.

Speaking on ‘Big Issue’ on CITI TV, he said the school’s interest is to admit as many students that may qualify.

“Everything is being done to ensure that as many will pass the entrance exams. “Who is it that will control numbers? Even though other professions do… that is not what the law school and its authorities have been doing over the years,” he said.

According to Yaw Oppong, who is also the Director of Legal Education, these rules that were been spoken of as been stringent were fair, as it affects everyone, adding that entrance examinations were also fair.

“These rules that you are talking about affect everybody. Those who set the rules, do they have children who want to come to the Ghana School of Law? Don’t they have relatives? Nobody gives concessions to anyone,” he stressed.

Several calls have been made for the Ghana School of Law to expand its campuses, though it currently has campuses at the University of Professional Studies, Accra, Ghana Institute of Management and Public Administration, the University of Ghana and Kwame Nkrumah University of Science and Technology.

These issues also comes amid some discussions by some legal scholars when prospective law students were made to sign undertaken by the General Legal Council before writing their entrance examination.