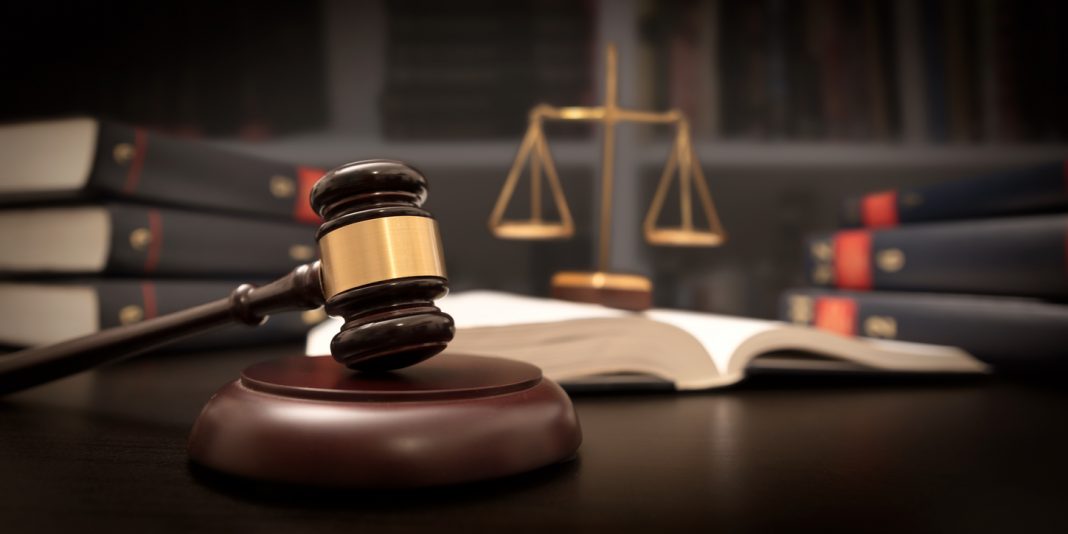 The Founder and General Overseer of the Zoe Outreach Embassy Church, Pastor Kelvin Elson Godson aka Kelvin Kwasi Kobiri and his wife, Sabina Elson Godson, have been arraigned before an Accra High Court for allegedly defrauding 875 persons to the tune of over GH¢23 million under the pretext of among others, securing them plots of land.

The two, have been slapped with 41 counts of conspiracy, defrauding by false pretence, and money laundering at the court presided over by Justice Mary Yanzuah.

They have pleaded not guilty to the charges.

The presiding judge admitted the accused persons to bail in the sum of GH¢23 million each with three sureties each one to be justified with documents of landed property.

As part of the bail conditions, one of the sureties is to deposit his/her passport with the registrar of the court.

Again, all the sureties are to deposit recognised national identification cards with registrar of the court.

The two are to report to the Economic Unit once every month until the final determination of the case.

The case has been adjourned to September 5, 2022, for mention.

The facts presented by Assistant State Attorney, Dorm Esi Fiadzoe, are that the 875 complainants are mostly congregants of Pastor Godson’s church in Accra and Tarkwa and its environs in the Western Region.

Both Pastor Godson and his wife are the owners of EL Real Estate Limited.

Pastor Godson, according to the prosecution, is also the owner of Fromfrom Capital Limited, a company he bought from the original owners and registered in the names of his employees, who are holding it in trust for him.

The prosecutor said at the beginning of 2018, Pastor Godson presented to members of his church and the general public that he was operating a scheme called ‘Lease buy back’ where he would sell plots of land and other landed property to them, invest the monies in his investment company and later buy same back at higher prices.

The prosecutor also alleged that according to Pastor Godson and his wife, the monies realised from the sale of the land were invested in the international money market through Tikowrie Capital Limited, Fine Fort Capital Limited, Top FX and Edge FX.

Again, the prosecutor said in a letter dated April 18, 2019, the National Security Coordinator requested the Director General of the Criminal Investigation Department of the Ghana Police to conduct investigations into the activities of the EL Real Estate Limited in relation to payments of dividends to their customers who had made investments with the company.

As part of the agreement, after the maturity date, they would pay the principal with interest rates between 100 to 480 per cent but failed to do so and after several demands from the complainants, the accused persons have up to date not paid them.

During the period that the complainants were paying monies into the accounts of the companies of the accused persons, the prosecution said the first accused person deposited and withdrew a huge sum of money from Fine Fort Capital and bought Fromfrom Capital Limited from its owners by August 31, 2018.

Again, the prosecutor disclosed that investigations revealed that EL Real Estate Limited, a company registered with the core mandate of selling lands and other landed property had rather ventured into providing financial and investment services without licence from the authorised entity which is the Securities and Exchange Commission.

Fine Fort Capital Limited is also not licensed to engage in the business of investment/fund management.

Govt Hits Back At S&P