The cocaine addict who refuses to bath [Video] 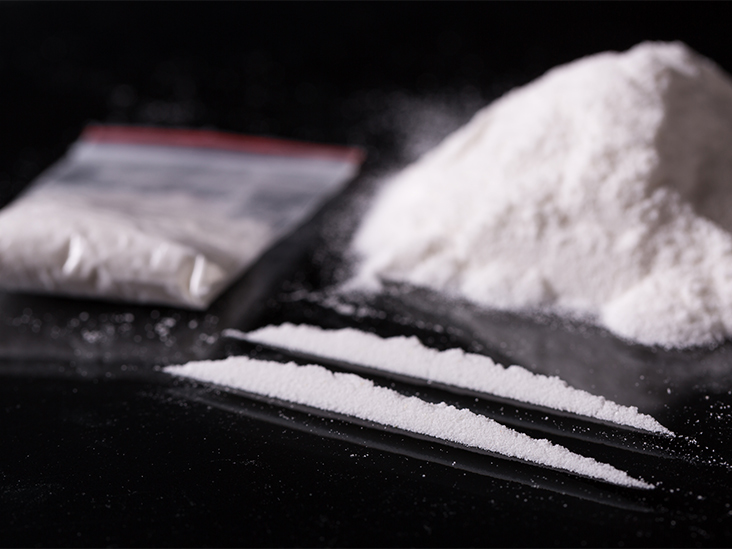 A 30-year-old man, Bismark Appiah, has shared his cocaine addiction story with Step One TV.

Speaking to Barima Agyemang in his upcoming documentary on drug addiction, Mr Appiah, who has been abusing hard drugs for over 13 years, said he wishes to end the addiction which has had a toll on his person.

According to him, he was introduced to marijuana some years ago but graduated to cocaine which he now spends about GH¢400 daily on.

He stated that he used to steal to fund his addiction until that landed him in jail for six months. He has since been gathering and selling scrap metals which he makes between GH¢150 and GH¢200 daily.

The man, who hails from Nkonya in the Oti Region, said he last saw his parents some seven years ago and has no idea where his parents are.

Asked why he looked so unkept, he answered that he had not taken a bath in over a month.

According to him, the cocaine he abuses wears off whenever he takes a bath, hence his abstinence from water.

“We don’t have the time to bath… If I take a bath, then all the smoke wears off and I don’t have money to buy,” he said.

He said he is not happy with his current state of life and has enrolled at a rehabilitation center where he hopes to end his cocaine addiction.