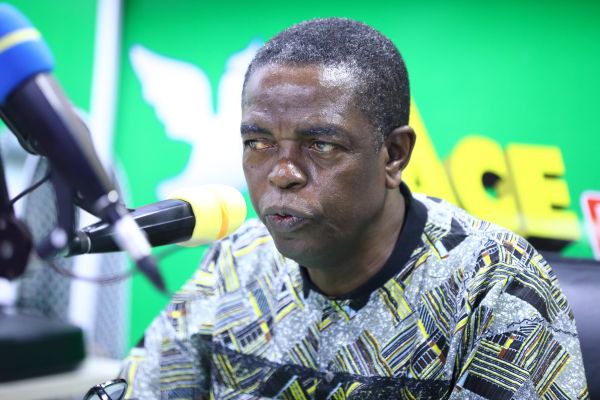 Corruption, according to veteran journalist Kwesi Pratt, is not the root of Ghana’s woes.

Members of the governing New Patriotic Party (NPP) and other government officials have began to defend the choice to return to IMF financing despite appeals from Ghanaians for the President not to do so, especially since he told them he wouldn’t do so.

Oppong Nkrumah’s statement that the Akufo-Addo government is seeking “balance of payment” support from the IMF has thus dispelled claims that the government should apologize to Ghanaians for deceiving them as they had berated the Mahama government for doing the same.

As an example, the Minister pointed out that while former President John Mahama and his government sought assistance from the IMF due to their economic mismanagement, President Nana Akufo-Addo is seeking assistance because of external factors, such as the COVID-19 virus outbreak and the Ukraine/Russia war.

However, when former President Mahama took office, there was no foreign crisis. However, at the end, he told us that they had devoured the flesh to the bone, thus they would need a bailout from the International Monetary Fund. Not my words, but his. During our time in power, we were able to see how the Ghanaian economy fared after they sought a bailout in 2017.

It’s a different circumstance today, but we’re going to need a bailout, too. In an interview with Peace FM’s “Kokrokoo” on Monday morning, he explained that the decision to use this facility was not the result of internal domestic management issues or pressures.

According to Kwesi Pratt, who appeared on the Tuesday edition of “Kokrokoo,” the government should refrain from telling Ghanaians that external factors are so bad that the country needs a bailout from the International Monetary Fund.

Are there any other countries in Africa that have been affected by the same external factors as Ghana?” How could that be?” he asked.

A common belief among Ghanaians is that corruption is a major reason for the sluggishness of the country’s development.

“Corruption is not the cause of what we are facing today,” he asserts.

Corruption is an issue, no doubt, but it is not the primary source of the current challenges we face.