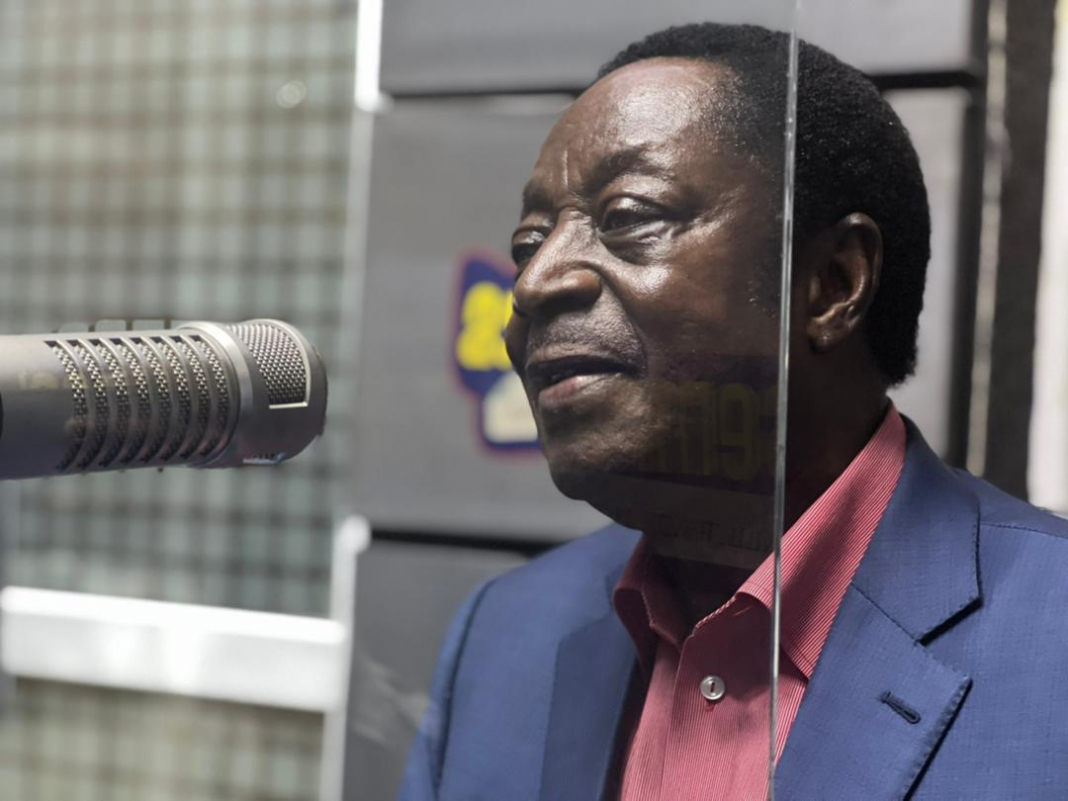 Former Governor of the Bank of Ghana has described as false claims that the invasion of Russia in Ukraine and Covid-19 are to blame for Ghana’s current economic woes.

Dr Kwabena Duffuor maintained that the problem is due to financial indiscipline on the part of managers of the economy.

“COVID-19, Russia/Ukraine war are not to blame for our economic problems. It is due to over spending by government,” he disclosed this in an exclusive interview on Asempa FM’s Ekosii Sen programme Wednesday.

Finance Minister Ken Ofori-Atta, at a press conference in Accra last Thursday, explained that “the war in Ukraine could not have come at a worse time for the global economy.”

He underscored the devastation wreaked by the coronavirus pandemic on the country’s economy.

But Dr Duffuor, who was also a former Finance Minister in the erstwhile Mills administration, indicated that the economy under President Akufo-Addo started collapsing in 2019, way before COVID and Russia/Ukraine war.

Dr Duffuor said the root of the current problem is weak domestic revenue mobilisation citing the E-levy as an example.

He noted that, the fiscal policy adopted by government under the Finance Minister has saddled the country with one of the heaviest debt service burdens in the world.

The former Finance Minister cited how in 2020, an amount of 55.34% of the country’s tax revenue was used for the purposes of paying interest on borrowed money, which he said, was 46.22% in 2019 – before Covid-19 to buttress his point.

“Ghana has everything but we are slaves in our own country due to the structure of the economy. Things must change,” he stressed.