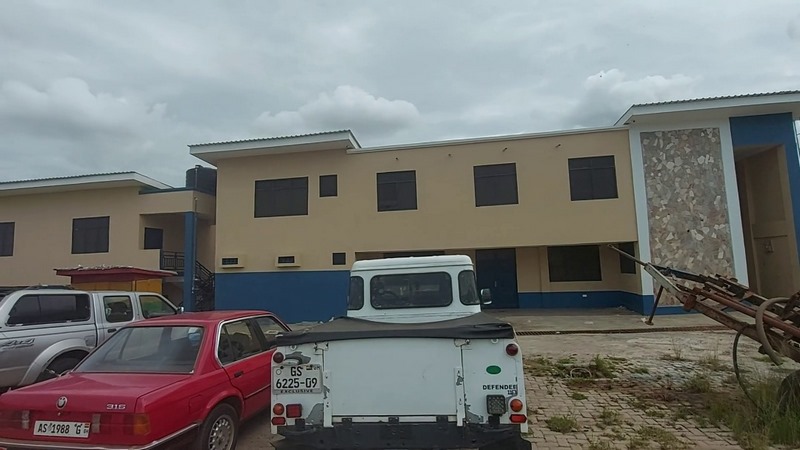 A recently-constructed but yet-to-be commissioned police station at Anwomaso-Junction in the Oforikrom Municipality is now serving as hideout for criminals and a home for lunatics.

Electrical gadgets and louvre blades installed in the new building have been damaged.

The building is also smeared with faecal matter with no end in sight when it will be operational.

The police station situated at Anwomaso -Junction was started in 2017 and completed in 2019.

But the project commissioning has stalled due to litigation over the land where the building is situated.

Lunatics and some unscrupulous individuals are currently occupying and defacing the edifice.

Municipal Chief Executive, Abraham Kwame Antwi, says they are currently working with the chiefs to resolve the land litigations to pave way for the commissioning.

Delivering his sessional address to the local assembly, Mr Antwi called on the government to help complete the Municipal Assembly block.

According to him, most of the assemblies within Greater Kumasi now have their own Assembly blocks, but the Oforikrom Assemly block remains under construction.