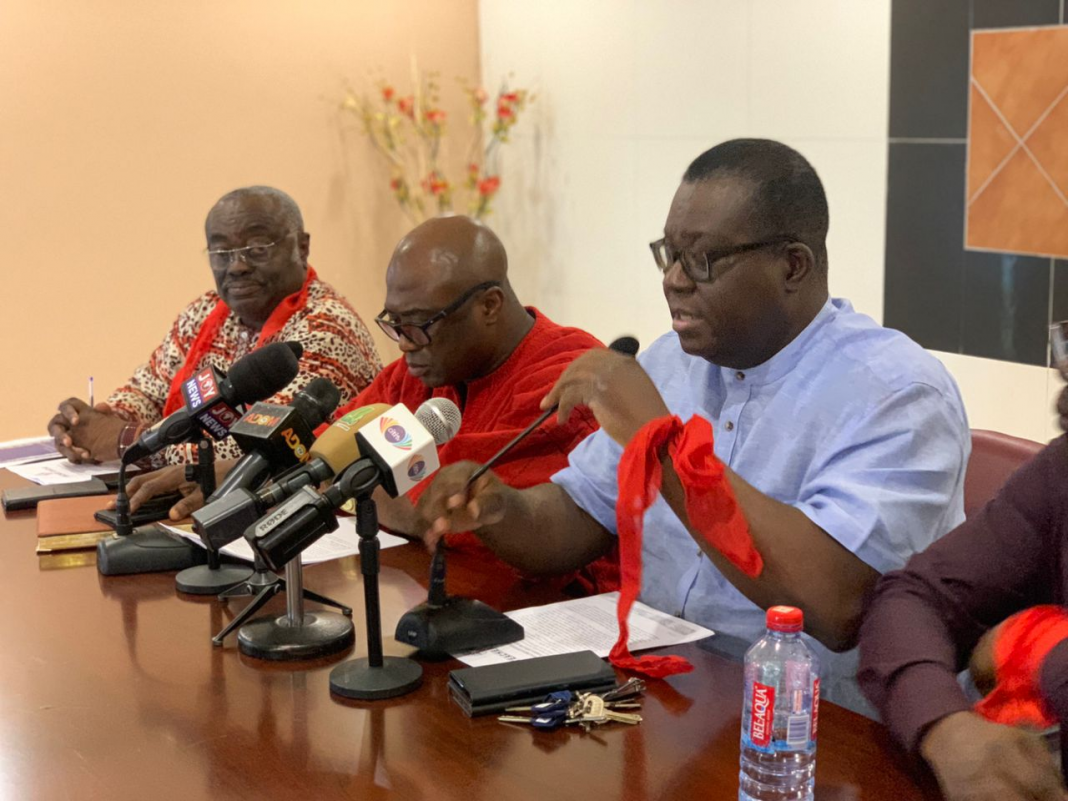 Striking Teacher Unions have called out the National Labour Commission (NLC) which has urged them to rescind their decision to withdraw their service and return to post.

General Secretary of the Ghana National Association of Teachers (GNAT), Thomas Musa, said they have not received an official letter from the Commission.

Rather, he said in an interview on Adom FM’s Dwaso Nsem programme they also saw the letter circulating on social media.

Four Teacher Unions on Monday July 4 declared the strike in reaction to what they described as government’s failure to grant them a 20 percent Cost of living Allowance (COLA).

This, they argue, is due to the current high level of inflation, increases in prices of goods and services among others.

Mr Musa bemoaned how government, after countless reminders, failed to heed to their humble plea.

“The situation is dire, things are difficult for teachers but no one paid heed to it till we declared strike,” the GNAT General Secretary stated.

He indicated that, until their concerns are addressed, their members will not return to the classroom.

Mr Musa also added that, they will be meeting the Minister for Employment and Labour Relations on Wednesday, July 6, 2022 on the way forward.

Meanwhile, the NLC has since directed the Ghana Education Service and the Ministry of Education as well as other players in the education sector to engage the aggrieved Teacher Unions immediately.