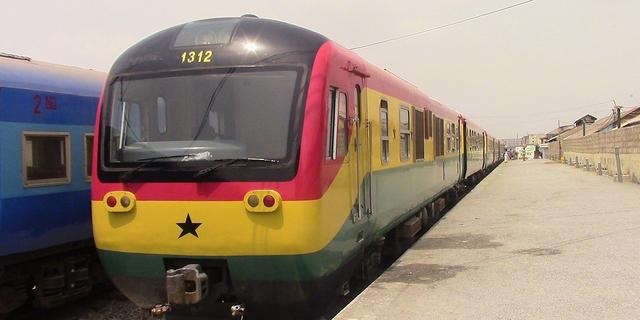 PRESIDENT Akufo-Addo is expected to cut sod to mark the commencement of the Manso to Huni Valley part of the Western Rail Line, on Tuesday, July 5, 2022.

The Manso to Huni Valley line is approximately 78 kilometres.

The project will be executed by Amandi Investment Limited with funds from a Deustche Bank Credit Facility secured by the Government of Ghana.

The Manso-Huni Valley line would be on a standard gauge and it forms part of the development and reconstruction of the entire western railway line.

The western line which starts from Sekondi-Takoradi to Kumasi was constructed in 1903 and is the major route for the transportation of minerals and other bulk commodities such as cocoa, bauxite, manganese, cement, flour and petroleum products.

Tuesday’s ceremony will also be attended by other government functionaries including the sector minister, Peter Amewu; the Western Regional Minister, Kwabena Okyere Darko-Mensah; the Chief Executive Officer of the Ghana Railway Development Authority; the Managing Director of the Ghana Railway Company Limited and other dignitaries.

The ceremony, which will take place at the New Mando Railway Station, will be under the distinguished patronage of Nana Katakyere II, Chief of Manso.

After the sod cutting ceremony, the President will also inspect the railway location workshops at Ketan, in the Essikado-Ketan constituency.