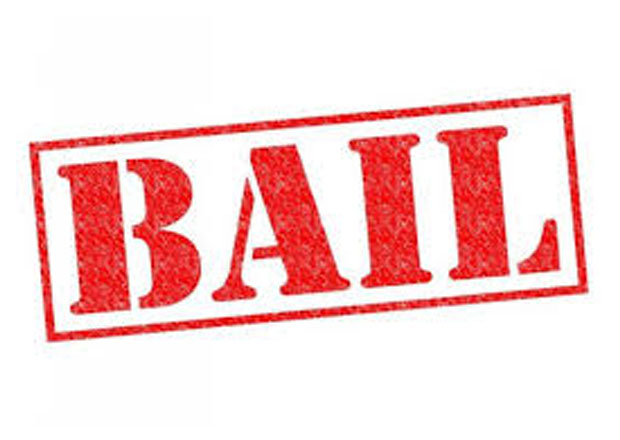 Three men arrested for allegedly burning down the family house of ‘Agbawe Kotoko We’ in Teshie have been granted bail by an Accra Circuit Court.

They are facing three charges of conspiracy to commit crime, to wit causing harm, causing unlawful damage and threat to harm.

Briefing the court, Chief Inspector Samuel Ahiabor said the complainant is Clement Osekre, a fashion designer, whilst Ismael Ashitey (A1) is a mechanic, Joseph Armah Ashai (A2) and Daniel Armah Ashai (A3) are both fishermen. They are all residents of Teshie.

On August 5, 2021, whilst the natives of Teshie were celebrating their Homowo festival, Al, A2 and A3 at Teshie, in the company of some others at large, threatened to set the ancestral home of ‘Agbawe Kotoko We’ ablaze, and also butcher the complainant.

He said the accused persons and their accomplices threatened, in the presence of one Emmanuel Adjei Osekre, a witness, who quickly contacted the complainant and briefed him about the eminent threat to his life and damage of the ancestral home.

The complaint on receipt of the information relayed same to the family elders.

In the evening of same day, one Leticia Osekre Tsotsoo, also a witness in the case, was in the said ‘Agbawe Kotoko We’ when the accused persons and their accomplices came in with bottles filled with substances suspected to be petrol and implements.

They chased her out of the house and set it ablaze, together with its contents.

The prosecutor said on September 20, 2021, a complaint was lodged with the Nungua Police, and the accused persons were subsequently arrested.

During investigation, a quantity surveyor by name Anthony Amoah was engaged, who estimated the total cost of the damage at GH¢296,270.60.