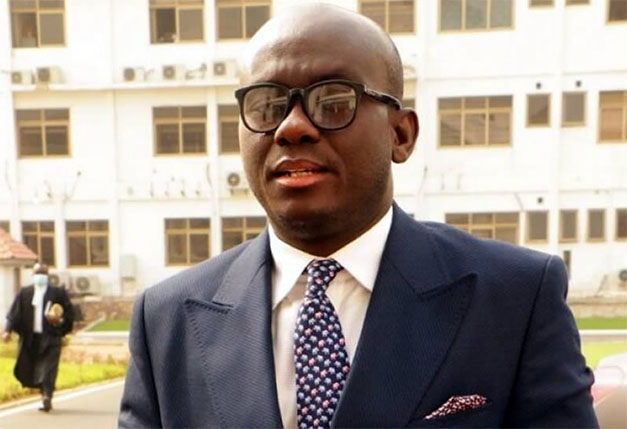 THE SUPREME Court yesterday gave the Attorney General (AG) 14 days to file a statement of case to the suit filed by three Minority Members of Parliament challenging the passage of the Electronic Transfer Levy Act, also known as E-Levy.

This was after the court granted an application filed by the AG seeking an extension of time to file his statement of case.

Cynthia Quartey, a Principal State Attorney who moved the application, prayed the court to give them more time to file the statement of case in response to the suit filed by the National Democratic Congress (NDC) MPs.

Godwin Tameklo, counsel for the plaintiffs, did not oppose the application for extension of time. He, however, informed the court that they do not intend to waive their right to reply the AG’s statement of case.

The court, presided over by Justice Clemence Honyenuga, granted the application and gave the AG 14 days within which to file the statement of case.

The court also gave the plaintiff leave to file a response to the AG’s statement of case if they wish to do so.

Minority Leader of Parliament, Haruna Iddrisu, and two other NDC Members of Parliament have gone to the Supreme Court to challenge the approval of the E-Levy.

Mr. Iddrisu together with his colleague MPs, Mahama Ayariga and Samuel Okudzeto Ablakwa, are contesting that Parliament did not have the required number to form a quorum to vote and approve the E-Levy.

They are therefore asking the Apex Court to set aside the decision of Parliament to vote and pass the bill with less than half of the MPs present at the time of forming the quorum.

Parliament on Tuesday, March 29 passed the 1.5% levy on electronic transactions, with the Minority walking out of Parliament in protest of the passage.

The Act was assented to by President Nana Akufo-Addo and became operational on May 1, 2022. The Supreme Court on May 4 dismissed an application for interlocutory injunction filed by the three MPs, which sought to stop the implementation of the levy.

They are also seeking a declaration that on a true and proper interpretation of articles 2(1) (b) and 104(1) of the 1992 Constitution of Ghana, there was no quorum to enable the 137 Members of Parliament of the Majority Caucus present in Parliament on March 29, 2022 to pass the E-Levy.