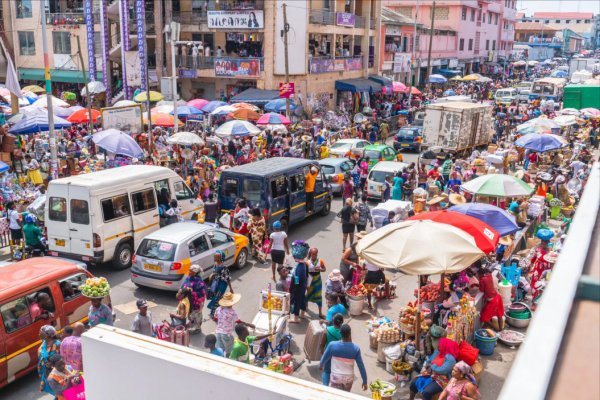 Accra, May 27, GNA – The Foundation for Security and Development in Africa (FOSDA) has urged Ghanaians to adhere to the Ministry of National Security’s directives on terrorism.
A statement issued by Mrs Theodora W. Anti, the Acting Executive Director of FOSDA, copied to the Ghana News Agency, urged all, especially faith-based organisations, event organisers, management of shopping malls and other public event managers to adhere rigorously to the directives by the security agencies to safeguard lives in light of the current wave of terrorist attacks in West Africa.
“Ghana is currently surrounded by states that have suffered various degrees of terrorist and violent extremist attacks,” it said.
“It is, therefore, important that Ghanaians do everything possible to preserve their security.”
The statement said a visit to some places of public interest and some major churches over the weekend showed a gross lack of adherence to the directive issued by the Ministry.
It noted that some churches reported that they were yet to procure some logistics such as closed-circuit television (CCTV) to ensure security.
Other churches reported having formed security committees that were yet to start working.
“FOSDA wishes to caution all to take the security directives seriously to address the related security needs and reduce vulnerabilities to terrorist attacks.”
It would be important for managers of public spaces to go the extra mile to provide security for all users of their premises, the statement said.
“We urge all including community leaders, faith actors and private-sector actors to cooperate to identify ways to mitigate the related risks and threats and, ultimately, to prevent such attacks from occurring.”
“FOSDA is also calling on individuals to take their security seriously, be alert, observant and report all suspicious personalities and events to the security agencies.”