US, Japan Among Highest Indebted Countries 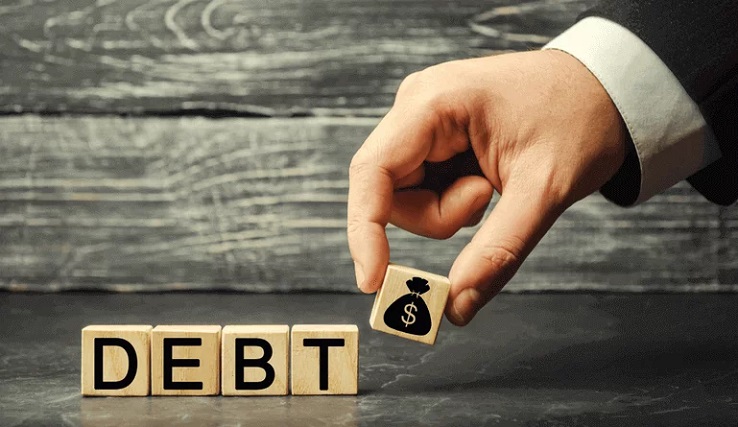 Countries have taken on new debt since COVID-19 started to spread around the world in 2020, resulting in the highest global debt levels in half a century, with the United States of America (USA), Japan, Italy and Spain among the first top 10 countries with the most national debts.

It reported that Japan’s national debt currently sits at ¥1,028 trillion ($9.087 trillion USD), adding that after the stock market crashed in Japan, the government bailed out banks and insurance companies and provided them with low-interest credit.

“Banking institutions had to be consolidated and nationalised after a period of time, and other fiscal stimulus initiatives were used to help reboot the struggling economy. Unfortunately, these actions caused Japan’s debt level to skyrocket,” the WPR stated.

The report noted that Russia’s debt ratio is one of the lowest in the world at 19.48% of its GDP, and it is the ninth least indebted country in the world, with a total debt of over 14 billion руб ($216 billion USD).

The WPR’s report said Ghana’s population will continue to grow the rest of the century, reaching 78.71 million people in 2099, according to current projections, explaining that “this means that Ghana will more than double its current population of 31.07 million people over the next 80 years.”

Ghana is currently growing at a rate of 2.15% per year, which has slowly decreased from 2.95% in 1985, but still remains high. The main cause of this growth is Ghana’s high fertility rate of 3.89 births per woman and the country’s efforts to minimise birth mortalities.

Ghana’s population growth is alarming to experts, as the country is not equipped to handle the dramatically increased needs for food, water, sanitation, education, and employment that comes with a rapidly growing population. Efforts to slow the population growth are rooted in family planning, which would reduce the number of births or help families properly space out births.

It said Canada’s national debt is currently at 83.81% of its GDP and currently sits at about $1.2 trillion CAD ($925 billion USD), adding that Canada experienced a gradual decrease in debt after the 1990s until 2010 when the debt began increasing again.

Germany, which is Europe’s largest economy, has a debt ratio currently at 59.81% of its GDP. It indicated that Germany’s total debt is at approximately €2.291 trillion ($2.527 trillion USD).

An International Monetary Fund report from 2015 stated that China’s debt is relatively low, and many economists have dismissed worries over the size of the debt both in its overall size and relative to China’s GDP. China currently has the world’s largest economy and the largest population of 1,415,045,928 people.

It asserted that a rapid increase in government debt is a major cause for concern, intimating that generally, the higher a country’s debt-to-GDP ratio is, the higher chance that country could default on its debt, therefore creating a financial panic in the markets.