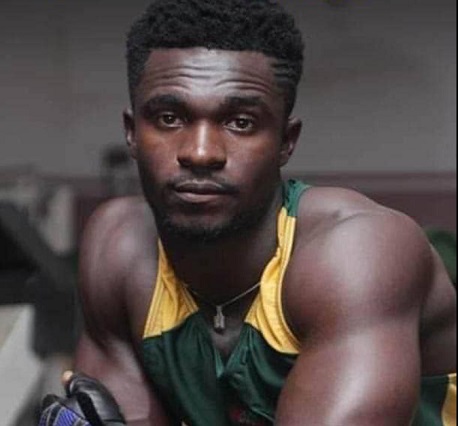 THE POLICE, in their ongoing investigations in Nkoranza, have made more discoveries linking the late Albert Donkor to the recent robbery.

A police source disclosed that apart from his laptop found at the scene of crime, law enforcement also discovered other items believed to be part of those robbed from their victims.

The deceased suspect was identified through a laptop he and others had allegedly left behind as they retreated from the crime scene.

The Police Administration led by COP Christian Tetteh Yohuno has led a delegation to the area on a facts-finding mission.

The Director in charge of Public Affairs, Chief Supt Alexander Obeng said upon arrival, police personnel who were attacked were engaged and counselled.

He disclosed that five of the suspected persons who committed the act have been arrested and are assisting with investigations, while one of the inmates freed was also recaptured.

“The Police Service continues to be in firm control of the situation at Nkoranza and its environs where peace, law and order have been restored and residents are going about their socio-economic activities without fear or hindrance. The Service is satisfied with the strategic operational contingency plan and the general deployment of police personnel on the ground in handling the situation.

The Director-General in charge of Public Affairs Directorate, DCOP Kwesi Ofori, in a statement released said a high-profile team sent by the Inspector-General of Police, is still on the ground, leading the operations.

“The team has met with the family of the deceased, and held engagements with the Regional Minister, other opinion leaders and some community members.

“The investigation by the Police Professional Standards Bureau (PPSB) is ongoing and has been extended to include the police response to the mob attacks at the police station,” he disclosed.

The irate youth last Monday attacked the municipal and district police stations with sticks and stones, demanding the whereabouts of their colleague, Albert Donkor, whom they accused the personnel of wrongly killing on a false charge of being an armed robber.

In the process of the attack, the irate youth freed six inmates who were in cells.