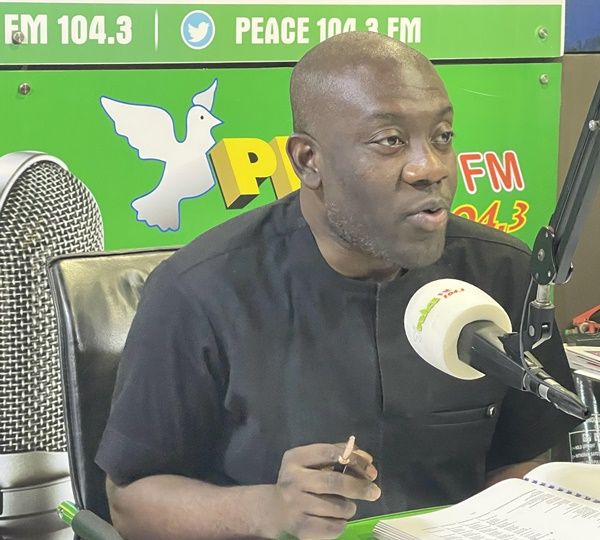 Mr Kojo Oppong Nkrumah, Minister of Information, has called on the citizenry to be security-conscious and report suspicious characters and activities to security agencies or local community leaders.

He said with the recent rise in terrorist activities in the sub-region and in areas close to Ghana, the nation may be a target of interest to terrorist groups and that everyone needed to be more observant and vigilant about the country’s security ecosystem.

The Minister made the call during a media engagement in Accra on measures being taken by Government to combat terrorism.

He underscored the need to pay attention to non-residents seen mobilizing young people or circulating extremist materials in person or virtually to whip up sentiments to attack people or public installations.

He also asked the populace to be on the lookout for abandoned or suspicious packages left in public places for quick attention of security persons.

The Minister observed that the West African region had in recent weeks been inundated with attacks by extremist elements, some, as close as 50 kilometres to Ghana’s Northern frontiers.

As recently as May 11, 2022, in Togo, about 10 Military persons died as a result of one such terrorist attack.

Mr Nkrumah said Government had put security and intelligence agencies on increased awareness following the rising number of terror threats and attacks in the region.

He said increasingly, intelligence reports suggested that some Ghanaians had been involved in terrorist attacks in the Sahelian region.

Mr Nkrumah said that signaled that there had been the possible recruitment of Ghanaians by some terrorist groups in the West African Sub-region.

He said the Ministry of National Security had authorised an increased level of awareness among the intelligence community and sought to deepen engagement with the Ghanaian public in line with contemporary security practices.

The Minister said in the coming days, they would be rolling out a full campaign to mobilise and provide Ghanaians with more security education.

He urged the media to attach seriousness to security matters and highlight them for discussions on their various platforms.