CCTV cameras to be installed on Baakano

By Ghana News
Share
Facebook
Twitter
Pinterest
WhatsApp
Cape Coast, May 22, GNA – Mr George Kweku Ricketts-Hagan, Member of Parliament (MP) for Cape Coast South Constituency, has hinted plans to lobby for an extension of installation of CCTV cameras to the Bakaano -University of Cape Coast (UCC) stretch to monitor activities in the area. 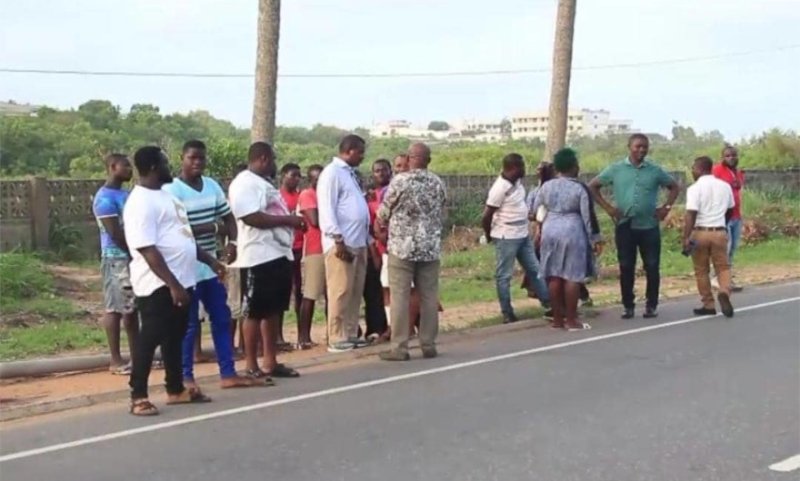 He said there was the need for stringent measures and interventions in the Metropolis to deter criminal activities in the area.
“The Government has begun CCTV installations but I will dialogue with the Ministry to extend it to the Bakaano to UCC stretch to help reduce crimes in Cape Coast,” he said.
Mr Ricketts-Hagan made this known in an interview with the Ghana News Agency (GNA) after he paid a courtesy call on the Regional Police Command to collaborate and support in the fight to reduce the incidence of crime in the Region.
The visit followed the gruesome murder of a level 300 student of the Cape Coast Technical University (CCTU) which happened on Friday, May 13 around 21:00 hours at OLA, a suburb of Cape Coast.
The Police during the deliberation assured the MP that they will work tireless and relentlessly to bring the perpetrators to face the law.
Deputy Commissioner of Police (DCOP) Alexander Kwame Amenyo, the Regional Police Commander, said they were on top of the game to ensure security was improved and increased in the area and the Region as a whole.
He urged the public to collaborate and give relevant information to the Police to help pursue perpetrators in the country.
He said security was a shared responsibility thereby calling on all to be vigilant and careful in all their endeavours.
DCOP Amenyo pledged the Command’s unwavering support towards maintaining peace, law and order in the Region.
He called on Ghanaians to be responsible and be each other’s keeper to help identify criminal elements and offenders within the communities to face the law.
Mr Ricketts-Hagan after visiting the crime scene of where the student was murdered, urged residents to remain calm as Cape Coast had always been peaceful and believed justice would be served. 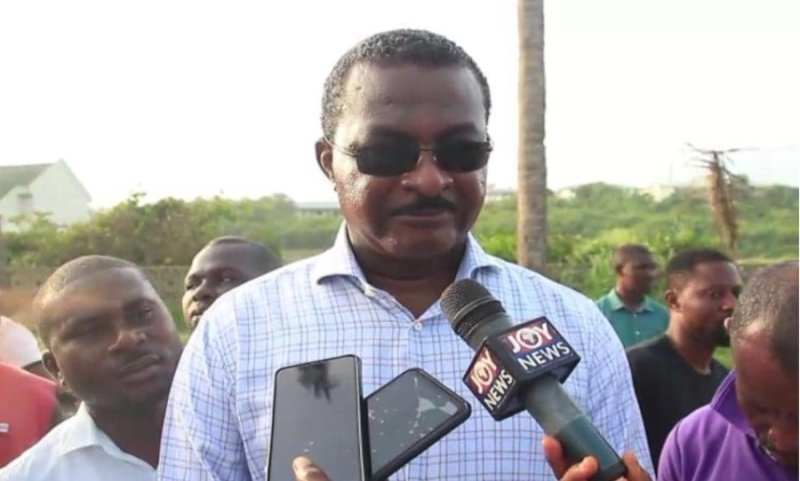 He assured that experts will be consulted to provide suitable street lights for the coastline to withstand the weather.
The MP pledged his unflinching support and commitment towards protecting lives and in the area.
He called on management of various institutions, clubs and pubs around the coastline to put in tight security at their premises to protect the lives of people who patronise them.
The MP advised the public to be mindful and watchful as the Metropolis prepared towards the Fetu Afahye in September.
Mr Ricketts-Hagan reminded them that it was not right to take the law into their own hands but report any unlawful acts to the police for the necessary action to be taken.
The MP commiserated with the family, relatives and friends of the deceased student.