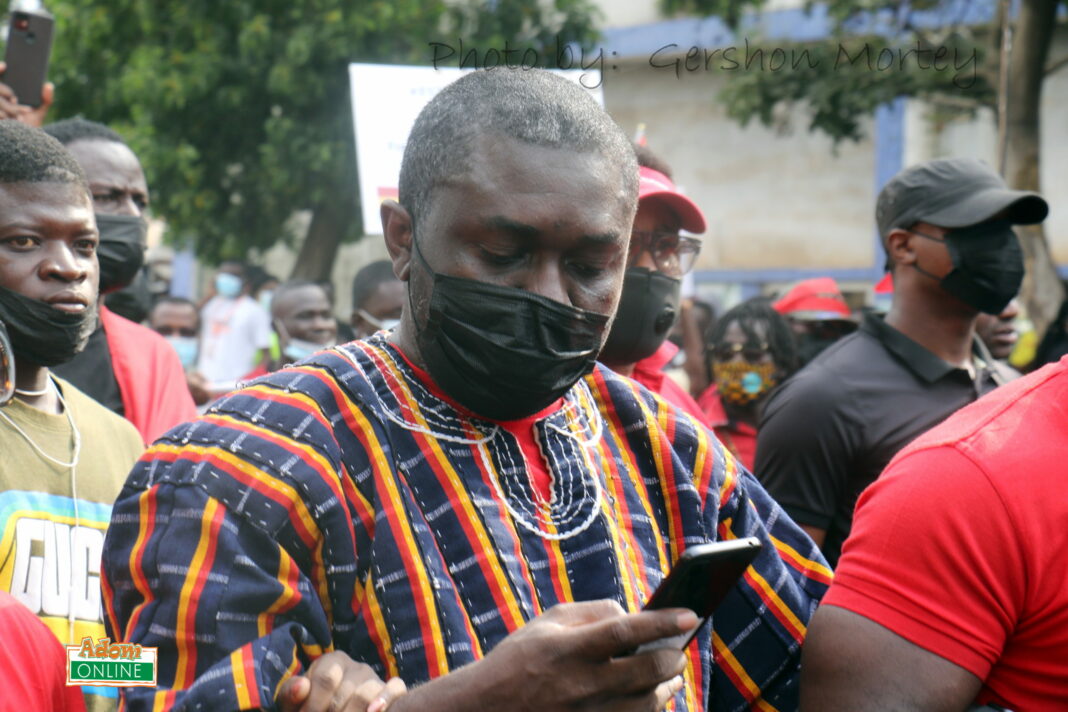 The Open Society Foundation has donated $50,000 to the #FixtheCountry Movement.

Convener of the Movement, Oliver Barker-Vormawor made this known in a Facebook post while he reacted to his arrest on Tuesday morning.

He said further details would be communicated in a press conference soon.

Mr Soros through the foundation has in the past supported the Black Lives Matter movement.

Earlier today, news broke that Mr Barker-Vormawor had been arrested.

Other conveners of the Movement told JoyNews that he was picked up on Tuesday morning by Police officers while on his way to the court.

Confirming this, Mr Barker-Vormawor said he is being held in cells at the Madina Court.

“I have been charged with “careless and inconsiderate driving,” he noted.

The activist complained about the harassment he has had to contend with since he took on the mantle as a convener of the #FixTheCountry Movement.

“Anyway, it must all be a coincidence. I’m sure. No one is above the law, except the President,” he stated.

Considering the turmoil the convener has faced, the cash award of American Billionaire George Soros’ Open Society Foundation could not have come at an opportune time.

“In any case, I am happy to announce that #fixTheCountry has been awarded 50,000 dollars by the Open Society Foundation,” he noted.