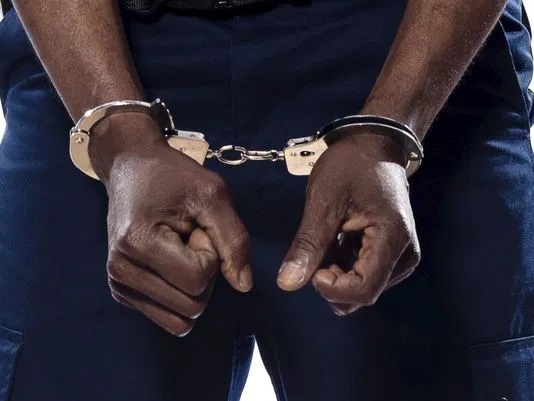 THE POLICE in the Central Region have apprehended one Nicholas Ato Bronk Taylor, boyfriend to the level 300 student of the Cape Coast Technical University student who was allegedly murdered over the weekend at Cape Coast.

The deceased, Nana Ama Clark, was found lying dead at the road side at OLA Estate near OLA College of Education, Cape Coast.

“He was taken to the Cape Coast District Court B and has been remanded into police custody by the court presided over by Mrs. Bernice Ackom to reappear on May 31, 2022.”

Earlier the police said on May 13, 2022, around 9pm, the Police had information that a female adult was found lying dead at the road side at OLA Estate near OLA College of Education, Cape Coast.

She said the police proceeded to the scene and found the body of an unknown person aged about 24 years lying naked with her private part ‘vagina’ cut off and bruises on the body.

She said it was later that the victim, was identified by the police.