play videoDancehall artiste, Shatta Wale has been involved with two women so far, after his breakup with Michy

How Shatta Wale quickly moves on after breakups

Keeping a relationship in a showbiz industry is somewhat a daunting task! It is a wild dating experience in the industry but for someone to just fall back into a new relationship right after experiencing a nasty breakup speaks a lot, especially after flaunting the woman for the whole world to see and bearing a child with her.

This is a typical example of what Shatta Wale and Michy had.

One may have thought that Michy would have been irreplaceable as these two seemed inseparable whiles they were actively dating.

After their relationship ended in 2019, Ghanaians have witnessed Shatta Wale’s involvement with two different women in a space of three years.

What’s more, to prove his seriousness, he has always flaunted these women online, just as he did with his ‘baby mama’ Michy. 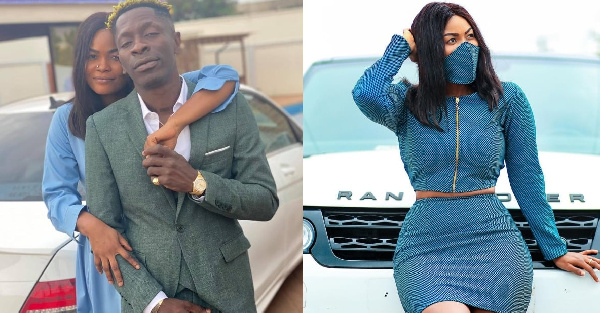 Two years down the lane after Shatta Wale’s break-up with Michy, Magdalene Love, (Magluv) who was known as the one in-charge of Shatta’s Reign Clothing confirmed that she is his newest girlfriend.

It would be recalled that when Shatta and Michy were dating, there were wild speculations that Magluv was also warming the bed of the SM boss.

Magluv also disclosed in an earlier interview with Kingdom FM that she was Shatta Wale’s best friend and lover long before he met Michy. 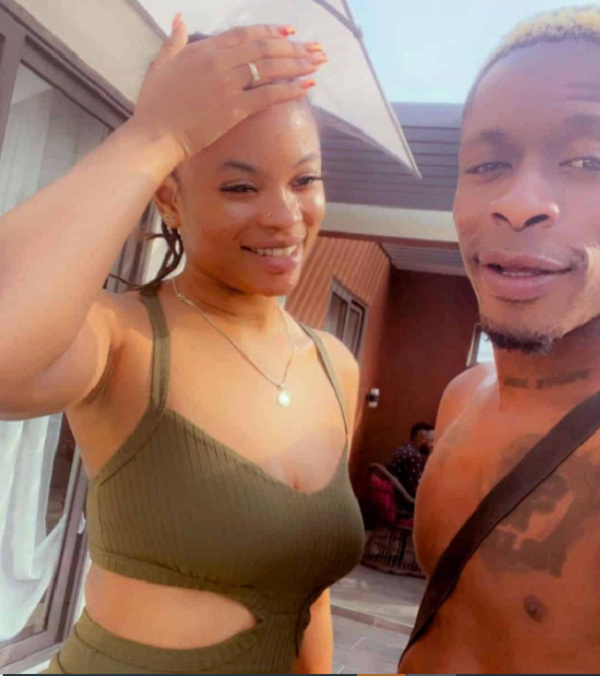 In videos shared across social media, Shatta Wale and the lady were all over each other as they had a good time at a coded location.

Showering each other with kisses, hugs and so on, Shatta appeared to be drunk in love with his new catch.