A number of social media users have mocked the Director of Communications of the NDC, Sammy Gyamfi for suffering ‘Bawumiaphobia’ after his open support and campaign for Trade Minister, Alan Kyeremateng.

The Trade Minister, and Vice President Bawumia, are tipped to be the main contenders for the NPP’s flagbearership race, with Dr Bawumia tipped as the overwhelming favourite to succeed President Akufo-Addo as leader of the NPP.

But on Nhyira FM on Monday, Sammy Gyamfi confirmed the widely-held view that the NDC would rather prefer to face Alan Kyeremateng in the 2024 polls, rather than Bawumia, who has remained a thorn in the flesh of the opposition NDC throughout his political career.

In a move that was met with mockery, the NDC Chief Communicator showered praises on the Trade Minister, Alan Kyeremateng and rated him above the Vice President.

However, listeners who contributed to the programme through text and on the station’s Facebook page, mocked the NDC man for being afraid of Bawumia, hence the NDC’s intense and sustained support for Alan Kyeremateng.

Most of the contributors, obviously NPP faithful, declared support for Bawumia and told the chief NDC Communicator that the NDC cannot advise the NPP on whom it should elect as its flagbearer.

Interestingly, a number of key NDC personalities, have in the past weeks, intensify their campaign against Dr Bawumia’s flagbearership.

Below are some of the comments; 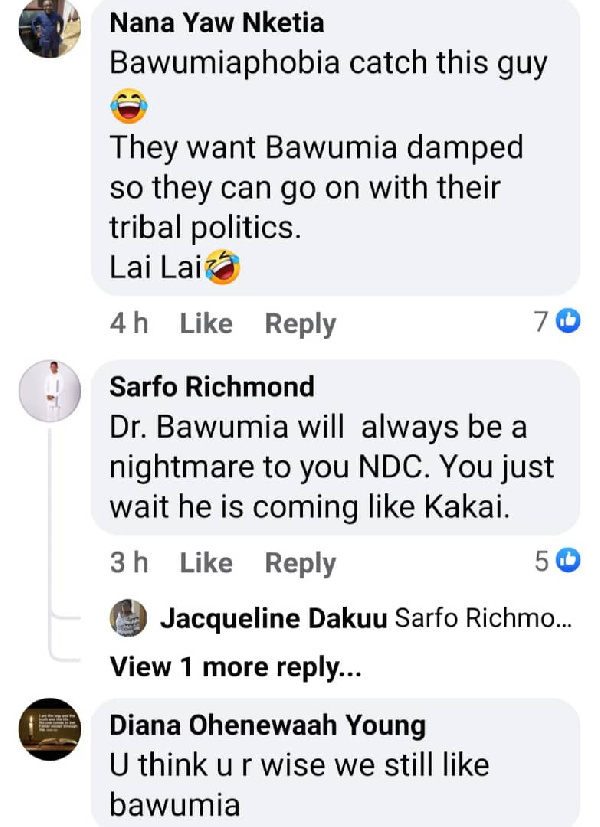 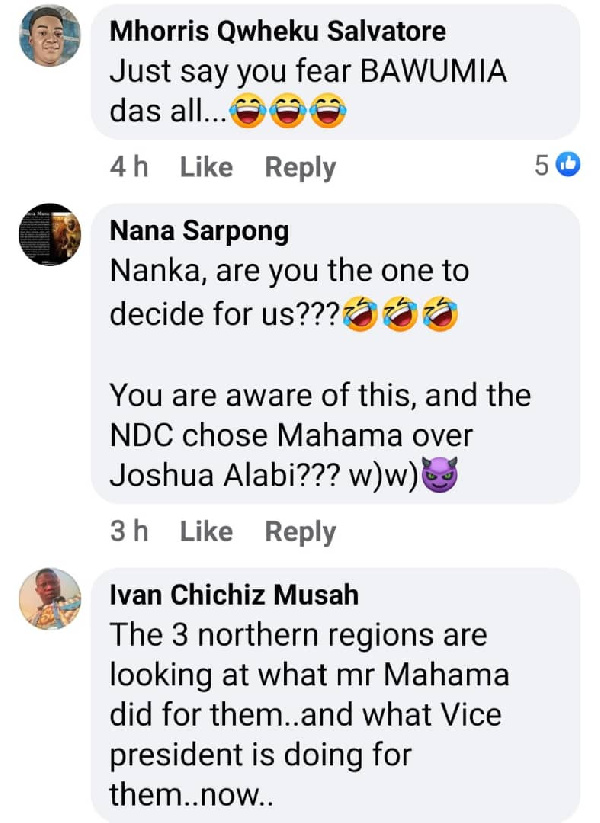 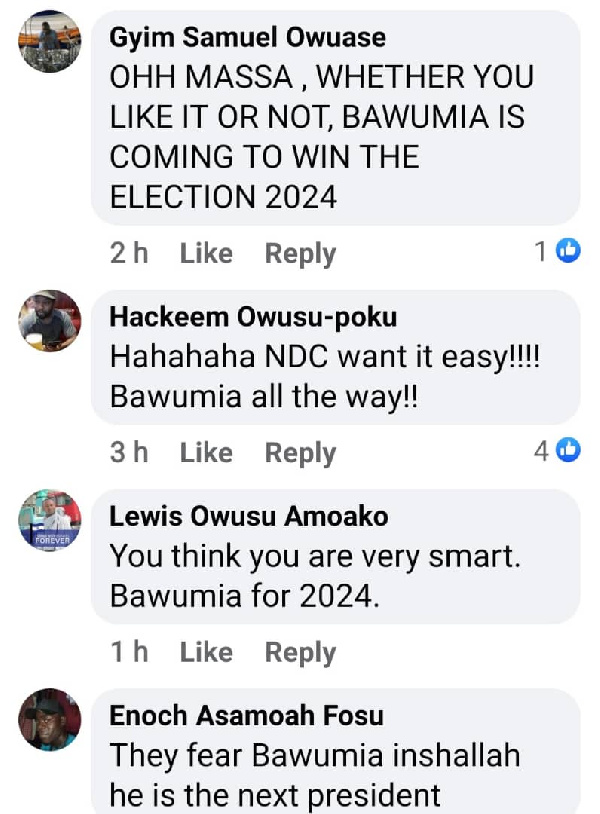 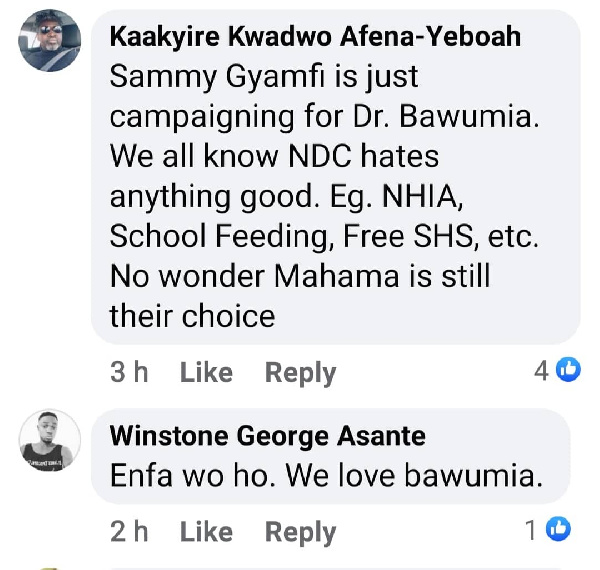