Black Stars exited the 2021 AFCON tournament after losing to Comoros

Ghana has officially been kicked out of the ongoing 2021 AFCON match after losing to Comoros.

The first blow for the Black Stars was when Dede Ayew was given a red card for injuring the goalkeeper of the Comoros team.

The match now became a 10 against 11 making it difficult for the Black stars to win.

At the end of the match, Ghana scored 2 while their opponents scored 3 goals.

Well, some Ghanaians have decided to blame Investigative Journalist Anas Aremeyaw Anas for the poor performance by the Black stars.

They explained that, Anas’ exposé about Kwesi Nyantakyi which lead to his dismissal as the GFA boss.

The exposé by Anas portrayed Nyantakyi as a corrupt official who accepted bribes in exchange of favours.

Do you agree with them? Should the blame be put on Anas or the new coach Milovan Rajevac? Share your thoughts with us.

Meanwhile see some screenshots below; 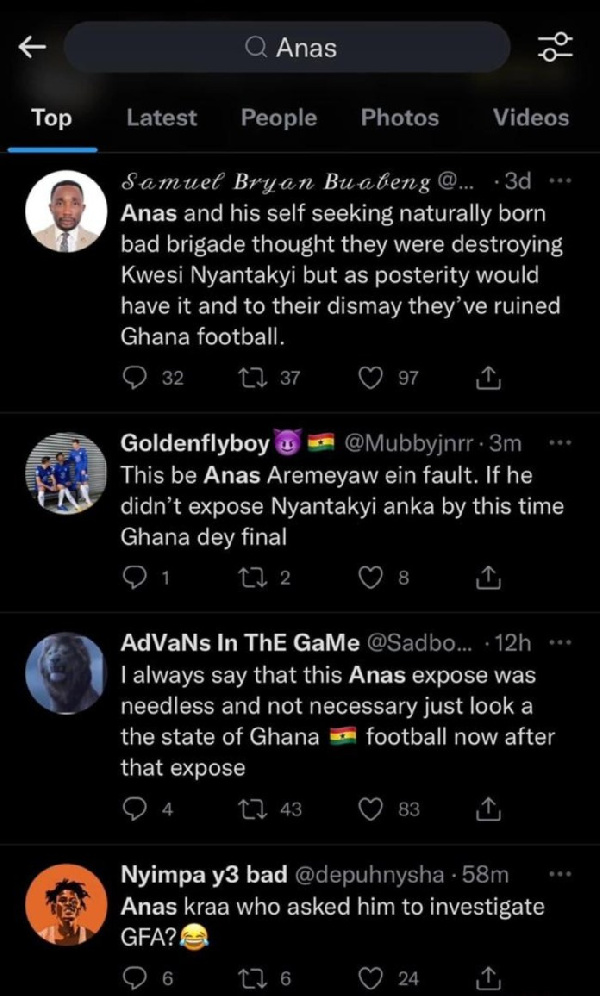 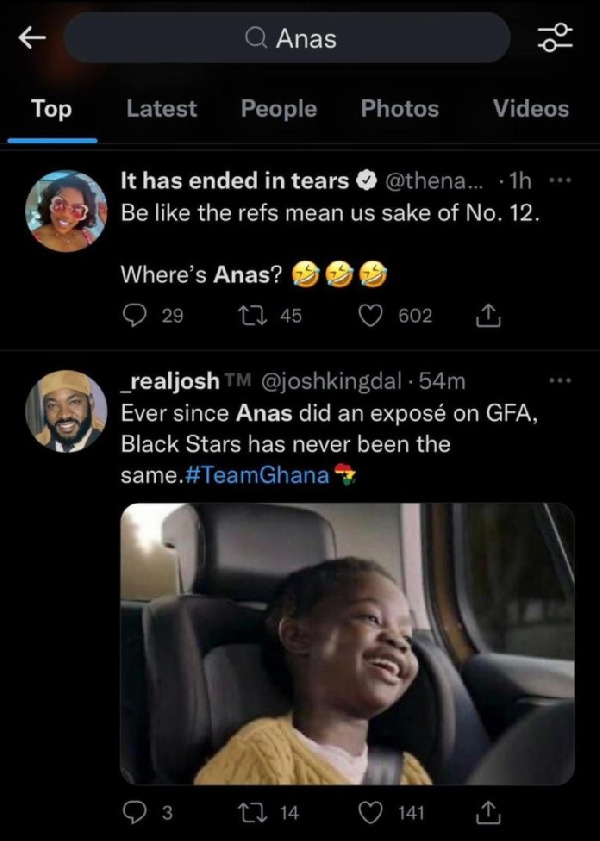 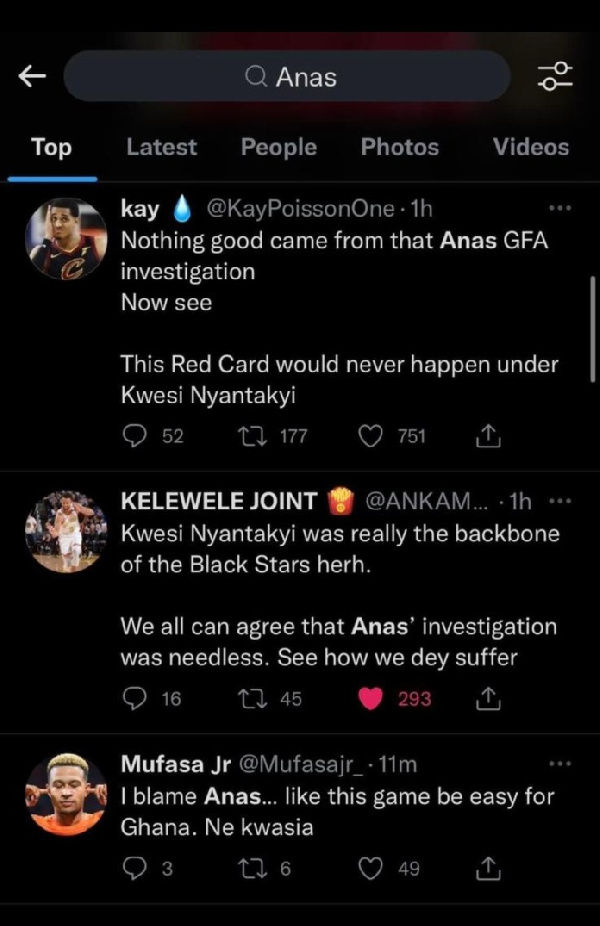 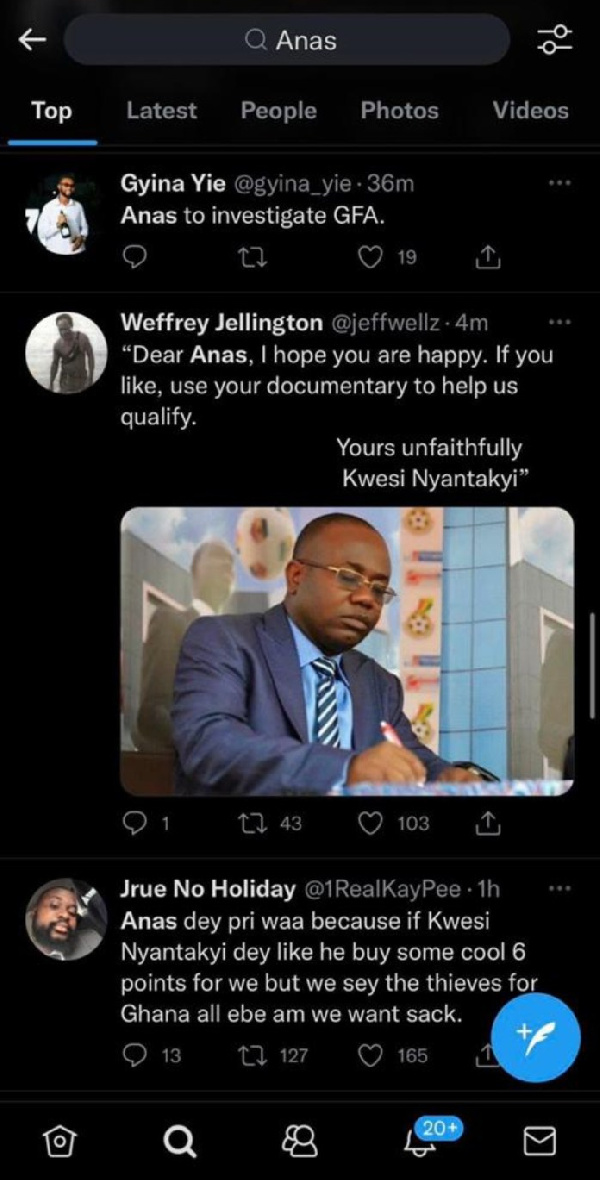 I Speak English That Makes Money For Me – Chairman Wontumi mocks