Sosu to offer legal support for woman whose baby’s hand was left to rot at St. Dominic Hospital 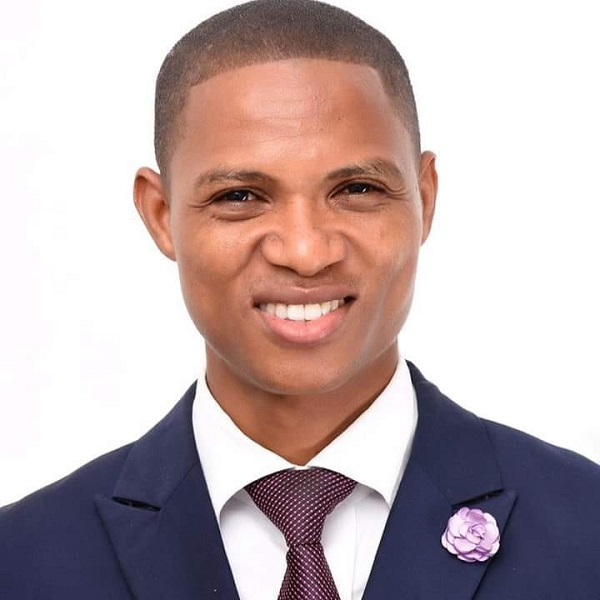 Francis Xavier Sosu, Member of Parliament for the Madina Constituency

The Member of Parliament for Madina, Francis-Xavier Sosu, has indicated that he is ready to offer legal support for a woman whose baby suffered an irreparable injury as a result of medical negligence by clinicians at St. Dominic Hospital in Akwatia in the Eastern Region.

According to him, it is sad for this to happen hence he is ready to make sure he takes up the case and make sure the woman and his family get justice.

“When I listen to the voice of the woman I feel very sad am committed to ensuring that I give free legal aid to the woman and the family and make sure they get justice,” Francis Sosu exclusively told Kwaku Dawuro on Anopa Nkomo on Accra-based Kingdom FM 107.7

St. Dominic Hospital in Akwatia in the Eastern region has come under pressure over alleged medical negligence which has caused damage to the hand of a year and three months, old twin baby.

The right hand and forearm of a year old baby are rotting away due to negligence.

The baby boy was admitted to the facility on November 30, 2021, for treatment of a childhood hernia.

However, according to the nursing mother, the wrong insertion of a cannula by a clinician at the hospital caused the infection to swell.

The condition worsened within a few days at the hospital but urgent attention was not paid to the baby until his condition went bad.

The baby was however discharged on December 31, 2021, without the intended surgery performed or treatment of the cannula infection which led to an abscess of the hand.