Ofori Amponsah Announces A Concert To Celebrate His Achievements | 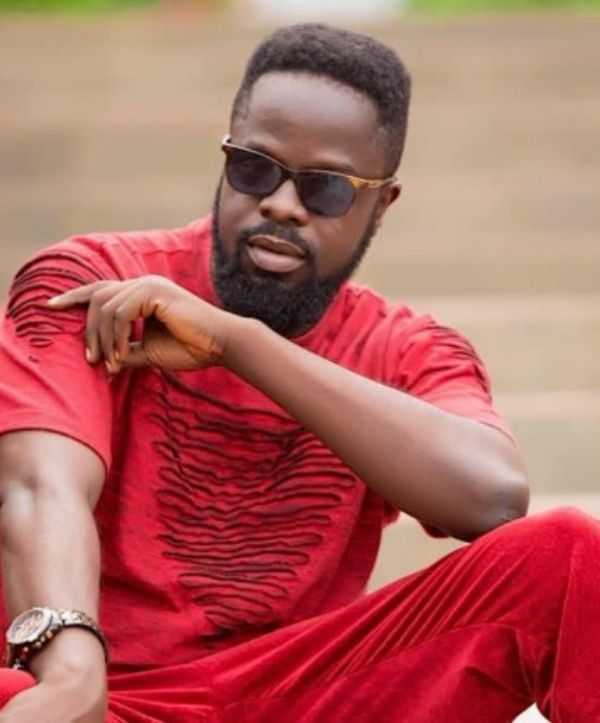 WHEN we talk about artistes who have pushed contemporary Highlife, one name that should feature prominently is that of Ofori Amponsah.

The former protégé of Highlife legend Daddy Lumba, has since the early 2000s churned out hit songs including Otoolege, Emmanuella, Asew, Odwo, Alewa and has a discography that will be the envy of many a young artiste.

And after 20 years of paying his dues to Ghanaian music, Ofori Amponsah has announced a concert to celebrate his achievements this year.

Speaking with Graphic  about the concert, Ofori Amponsah said he deserved the celebration because he has contributed a lot to the Highlife genre.

“My impact in Ghana’s music industry cannot be dismissed and that is why I intend to celebrate this milestone. For now, the date and venue for the event are not ready but I want my fans and highlife devotees to watch out for the 20th anniversary concert.

“A lot is going into this concert and I know I am going to have a great show on the day with a number of my colleagues to support me with performances,” he stated.

According to Ofori Amponsah, he has learnt a lot in his 20-year career which will be brought to bear at the show. “At the initial stages of my career, people complained about my poor stage performances but now they can attest to the fact that it has really improved over the years.

“My stage craft is top notch now since I took the criticisms in good faith and I’ve been rehearsing very often,” he said. “As we talk now, I have more than 15 songs ready and I’m still in the studio recording more to make up for not being too active in the last few years.

“The fans have waited for too long but the wait is over and I am ready to serve Ghanaians with good music,” he told Graphic . Ofori Amponsah also called on Ghanaian musicians to be original and tell the Ghanaian story.

“We like to do too much foreign stuff which is not really helping our music industry. As we speak now, Nigerians have taken over from us musically because we left our authentic Highlife and are copying other genres,” he noted.