Snatched car with baby on board retrieved by police 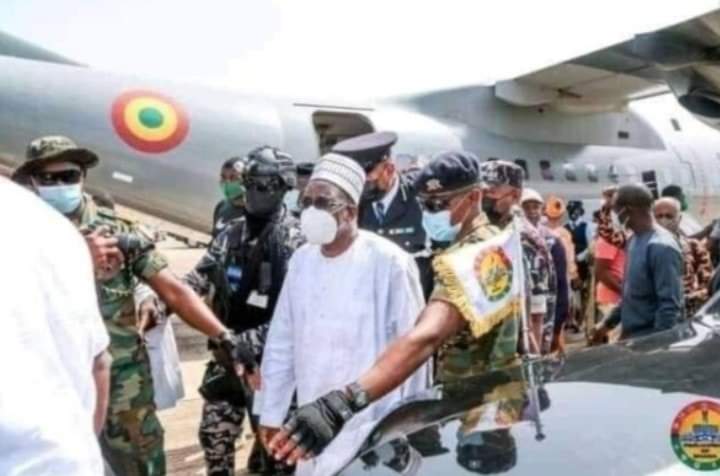 The military bodyguards attached to the Speaker of Parliament, Alban Bagbin have been withdrawn with the speaker going mad with the decision.

In a correspondence from the Chief of Staff of the Ghana Armed Forces, Major Genera NP Andoh sighted by DGN Online to the Speaker, Alban Bagbin, it stated that the withdrawal was necessitated because the said officers were attached “without proper procedure.”

According to the letter, officers, namely: WO1 Jafaru Bunwura, WOII Apugiba Awine David, S/Sgt Agbley Prosper, and Sgt. Bonney Prince had been providing security for Mr. Bagbin since his election as Speaker in January 2021.

The letter added that “It is humbly requested that the personnel are withdrawn with effect from 14 January 2022 while efforts are made to regularise their attachment”.
DGN Online has learnt this is the first soldiers are assigned to Speaker of Parliament as bodyguards.

A reaction from the Speaker’s office said: “The office of the Rt. Hon. Speaker, Alban S.K. Bagbin, has taken note of the withdrawal of four military officers posted to assist in the protection of the Speaker”.

“The attempt to strip the Speaker off security protection is untenable. In a country that takes pride in its democratic institutions and processes, the decision to reduce the number of security personnel assigned to the Speaker detracts from the political gains that Ghana has made, and is a bad precedent”.

Below is the official letter to the Speaker:

Snatched car with baby on board retrieved by police