Men arrested after theft of 27 tonnes of maize 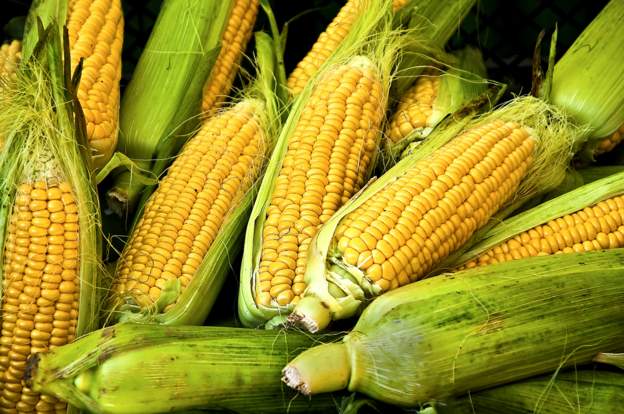 Twenty-seven tonnes of maize were reportedly stolen from the port of the Angolan city of Benguela.

Five men, including an Eritrean and a Chinese man, have since been arrested, according to Agência Lusa.

The goods were diverted from trucks leaving the Port of Lobito, police said. Officers also assured the public they are working to clarify the details of how the crime happened.

At the end of last year, the Angolan government created the Strategic Food Reserve aiming to reduce the price of groceries.