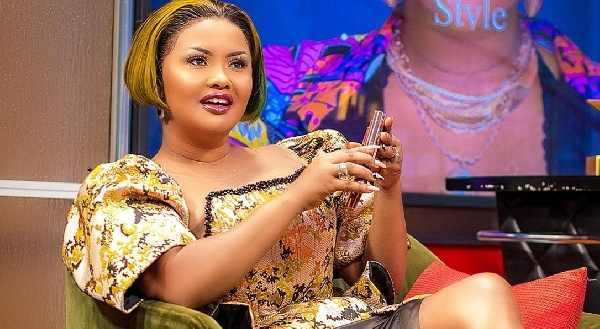 Burna Boy and Shatta Wale dirty themselves on social media

Kevin Taylor said he was expecting these individuals to tackle Burna Boy’s threats with the same energy in which they ‘run down’ Ghanaian artistes on their various shows.

According to Taylor, Ghanaian entertainment show pundits and TV presenters usually focus on spearheading discussions that throw Ghanaian artistes in a bad light and fail to defend them when the need arises.

“For Burna Boy to make a statement that he can make life difficult for Shatta Wale and nobody had an issue with it shows that those people sitting on TV are all crazy. I mean UTV and that entertainment nonsense they do led by Nana Ama McBrown, I respect her a lot but she doesn’t even know what she’s doing there. Those boys sitting at GHOne and those people calling themselves entertainment pundits are the foolish ones destroying the entertainment industry.

“For Ghanaians to sit timidly, listen and let this go, it shows that our industry is full of ignorant and selfish people. I don’t respect any of those guys in our music industry from the old to the young. The guy technically threatened to kill Shatta Wale and you people have decided to shut up. Because some people in the industry have not been able to build what Shatta Wale has built,” Kevin Taylor stated on his show.

Taylor’s comment fall on the back of a social media war that erupted between Shatta Wale and Nigeria’s Burna Boy earlier in January 2022.

Death threats were flying from the camp of Burna Boy to Shatta Wale who also shared some dirty secrets about the Grammy Award-winning Nigerian artiste on social media.