‘Ashawo Season’ – Kwesi Arthur proposes name of his next album 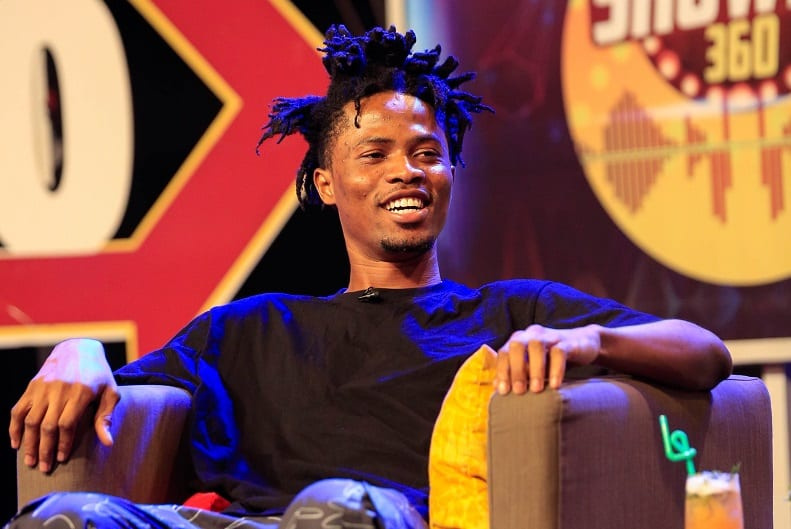 Kwesi Arthur to make changes to his album name

Kwesi Arthur set to release a new album in 2022

Thanks to rapper Kwesi Arthur, there is a new street term for 2022, that goes like this “Ashawo season, we go dey everywhere”.

Yes, it is a new year and young folks are willing to give their best to ensure that they reach a larger audience in whatever business they find themselves doing.

So yes, it is an ‘Ashawo season’ as the Tema rapper puts it.

Weeks, after a snippet of Kwesi Arthur’s interview went viral, he has expressed his willingness to change the name of his upcoming album to ‘Ashawo Season”.

To confirm the readiness, he has released a freestyle today, January 14, titled ‘Ashwawo Season’.

The rapper is currently working on his next studio album titled ‘Son of Jacob”.

In a post sighted by GhanaWeb, the ‘Grind Day’ hitmaker wrote: “I might change the album name to Ashawo Season.”

I might change the album name to Ashawo Season. ????