‘I Lost My First Pregnancy’ 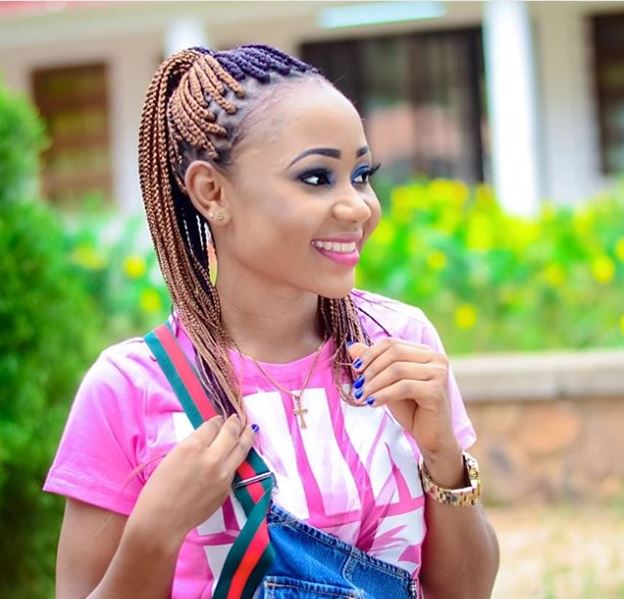 Popular Ghanaian video vixen, Rosemond Brown who is known as Akuapem Poloo has revealed that she lost her first pregnancy.

The controversial personality made this known in a recent interview she had with Stacy Amoateng on Restoration.

Sharing her story, she stated that she lost her first pregnancy because she took an alcoholic wine during that pregnancy and this made her fiancee at that time think she was not ready for a baby.

She indicated that the man who was responsible for that pregnancy was the same man who is the family of her son.

She narrated the ordeal she went through in the hands of her fiancee as well as the family of her fiancee especially the mother just because they thought she would give birth to a girl rather than a boy.

READ ALSO: ‘Eii Kabutey & His Stinginess’ – Reactions As Sarkodie Reveals That He Has A Tight Budget This Year

She stated that even when they saw her give birth to a boy, they still could not believe it and they had to do something weird to find out.

What is PHD in Pickpocketing? Akrobeto Explains |