Phase one of largest hydro-solar system in West Africa completed 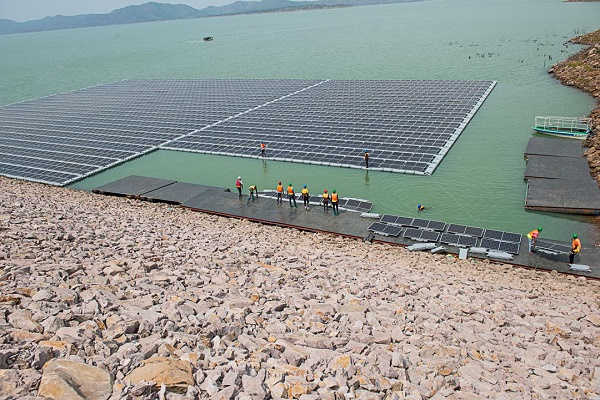 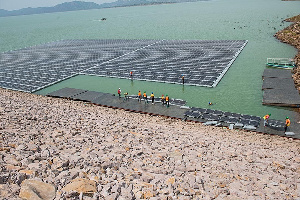 President Nana Addo Dankwa Akufo-Addo has disclosed that government has completed the first phase for one of the largest hydro-solar systems in West Africa.

The president in a tweet on Tuesday, January 11, affirmed that his administration remains committed to making key investments in renewable energy for the benefit of all Ghanaians.

“The Government of President Akufo-Addo has completed the first phase of West Africa’s maiden and biggest hydro-solar system,” an infographic contained in a tweet by the President said.

The construction of the hydro-solar system was undertaken by the Bui Power Authority.

It is made of a 1MWp of a proposed 5MWp floating Solar PV system located on the Bui reservoir.