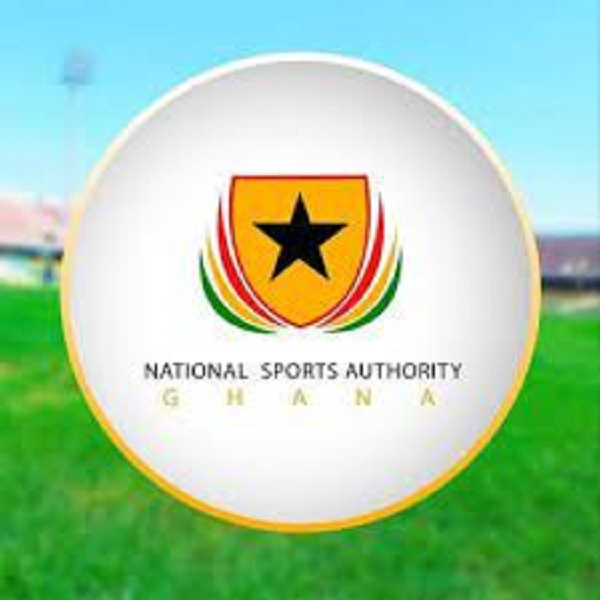 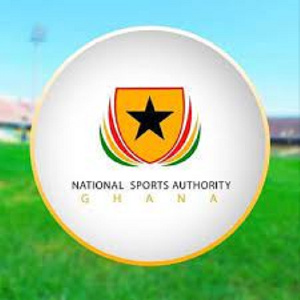 The Bono Regional Directorate of the National Sports Authority (NSA) says it has prioritised the development of less endowed sporting disciplines in the region.

Mr. Foster Kwame Opoku Boakye, the Regional Director of the NSA, in an interview with the GNA Sports in Sunyani, called for support to unearth and build talents in badminton, boxing, table, and long tennis, handball, volleyball, and basketball.

He said the region lacked the required facilities for such sporting disciplines, and appealed to corporate bodies, institutions, NGOs, and wealthy individuals to support in that regard.

Mr. Boakye said the Sunyani Coronation Park had enough demarcated space for the construction of a multi-purpose facility to promote less endowed sports in the region.

“The only deplorable handball court at Coronation Park needs rehabilitation and expansion work to function,” he said.

“We have organised teams in these sporting disciplines in the region and we need to build on these talents as well,” he added.

Mr. Boakye said it was unfortunate the NSA in the region had no gym and boxing equipment, though the region had more coaches to handle such disciplines, saying with the availability of the facilities that Authority would scout and build on the hidden talents of the youth to become professionals.