It is a foolish talk from a small-minded person 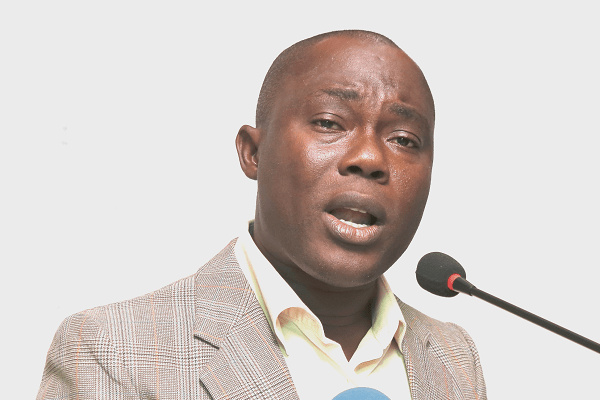 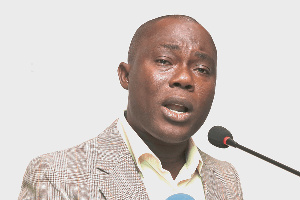 Secretary of the University of Ghana chapter of the University Teachers Association of Ghana (UG UTAG), Prof. Ransford Gyampo, has taken an indirect swipe at the Head of Public Affairs for the Fair Wages and Salaries Commission, Earl Ankrah.

The Public Affairs Director speaking on 3FM about the continuous strike by UTAG chastised the lecturers insisting their best option is to resign if they are not happy with their current conditions of service.

“You cannot negotiate while you are on strike so they must call off the strike before they can engage. That is what the Labour Commission will recommend per the law.”

He added, “If the employee is not happy with anything, the best thing is to resign.”

But responding to Mr Ankrah in a Facebook post, Professor Gyampo, who has been instrumental in the recent strike action by UTAG, described his assertion as foolish and a small-minded person.

“Telling Teachers that if they aren’t happy with their Conditions of Service, they should resign, is the most foolish talk that can only proceed from the buccal cavity of a small-minded person who couldn’t fully benefit from formal education,” he fumed in his post.

UTAG, on January 10, 2022, announced strike action. According to the association, the government has failed to resolve their concerns over conditions of service.

The strike action coincides with the commencement of a new academic term which has led to concerns being raised over the possible impact it may have on academic activities.