Ghanaian artistes that were one-hit wonders 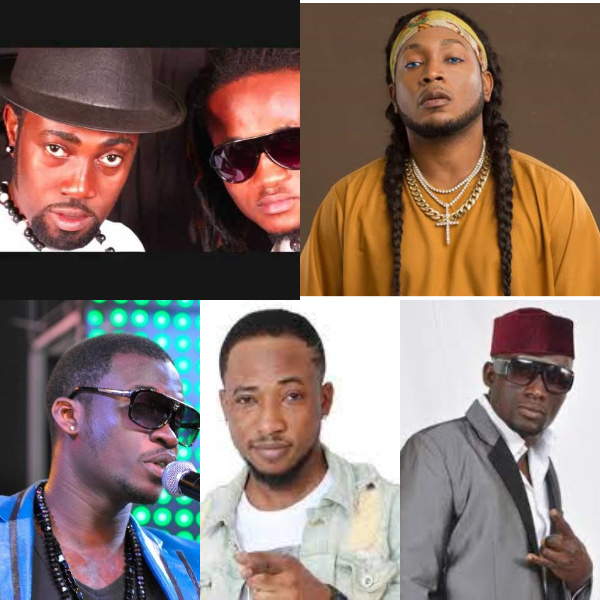 One-hit-wonder artistes who gained fame from their songs

Artistes who contributed to the mood of a particular time

lovers enjoy listening to good music for varied reasons and in some instances, songs consumed by fans have ended up being the only hit songs that came from their camp.

Some artistes labour in obscurity for their entire careers but would rather have one huge hit song than nothing at all and these artistes express delight to have had so many people appreciate their works, even if their stardom only lasted only for a moment.

An artiste can release a hit, and it seems to be everywhere with fans jumping onto the tune.

The song sticks with you, but the artiste fades away joining the many who released one-hit wonders.

Below are some of the best one-hit wonders from some Ghanaian musicians.

Eddie Khae (Do the Dance)