Two Cousins Cause A Storm On The Internet… | 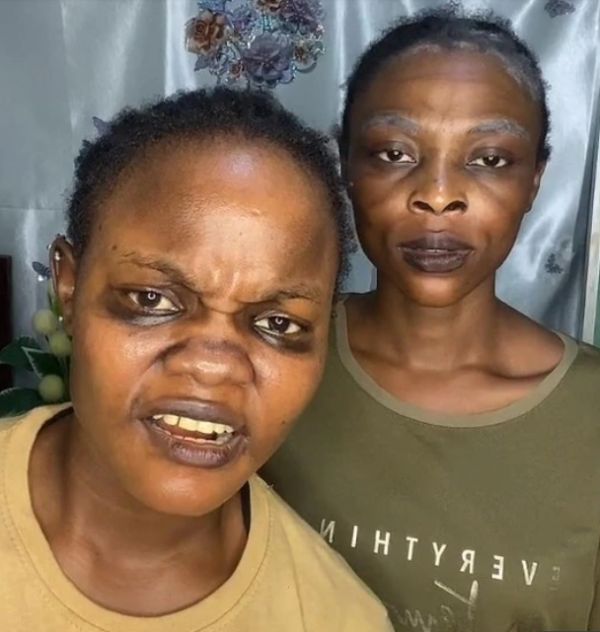 TWO cousins have caused a storm on the Internet after sharing a glow up that’s so impressive, it’s got people asking the government to ban makeup.

Ray Dazzy took to TikTok to share a before and after clip of herself and her cousin Rosalinda Dershmuk, beginning with the pair showing off their make-up free appearances for the camera.