Transfer Updates On Haaland To Liverpool, Mbappe To Madrid, Vlahovic To Chelsea, Morata To Barcelona

MBAPPE WILL DECIDE IN MARCH

According to Le Parisien, Kylian Mbappé, who points to Real Madrid, remains firm in his idea of ​​leaving Paris this summer and they affirm that, despite that, the forward does not want anything to distract him and will not decide anything about his future until next March. 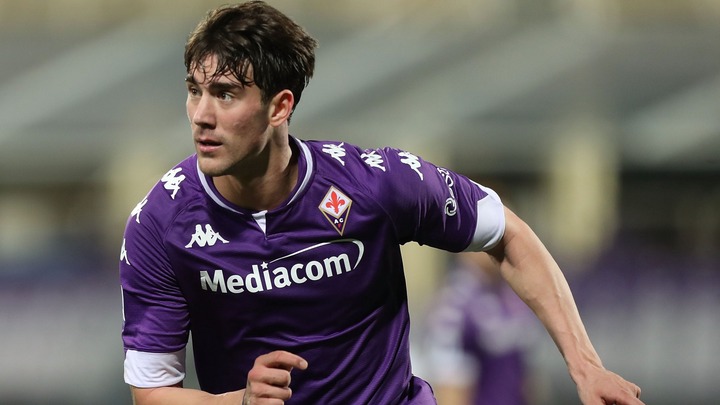 VLAHOVIC TO CONSIDER A MOVE TO CHELSEA

BBC Sports have reported according to Star that, the European Champions, Chelsea will fancy a move for Dusan Vlahovic after Lukaku revealing he is not happy at the club. Vlahovic could cost the blues some money and they may be forced to wait till the summer transfers to sign the Fiorentina striker. 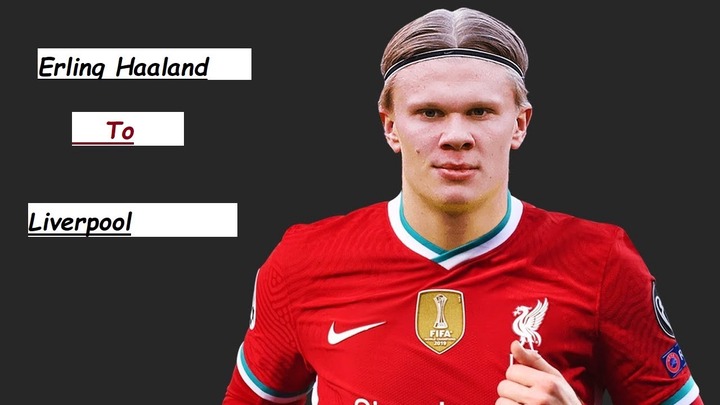 Liverpool who are in search of a striker to even strengthen their side in other to compete will fancy a swoop for Dortmund striker Erling Haaland. Liverpool were after him last summer but couldn’t get any bid through. According to Fichajes, hopes are high for the Premier league club to sign Haaland if not in January, wait till next summer.

BARCELONA TO FANCY A DEAL FOR ALVARO MORATA 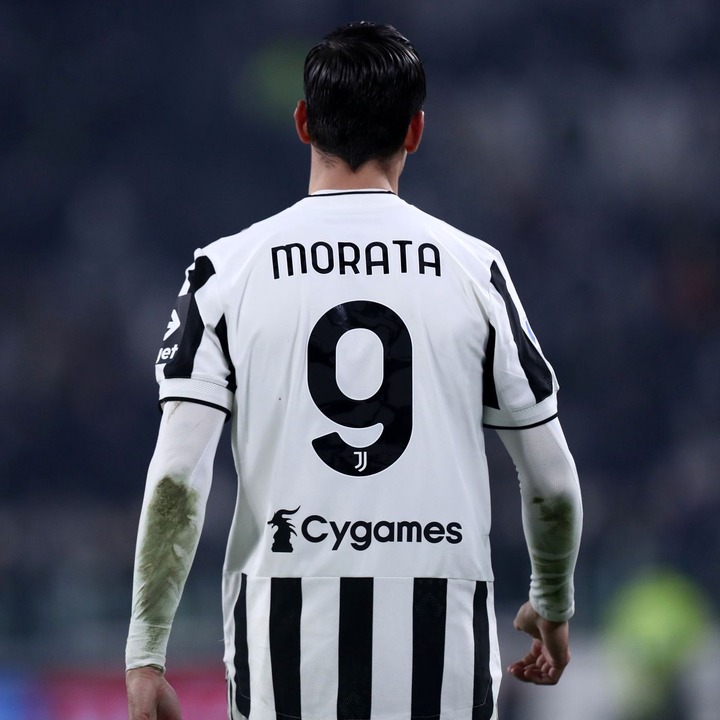 Morata is currently on a loan deal in Italy with Juventus, but according to Mundo Deportivo the Spanish side, Barcelona could consider him should their plans for Mbappe or Dusan Vlahovic fails. A loan spell could be considered for the Spanish striker, Alvaro Morata.

,, reflect or express the views of . displayed are provided by the blogger/author, and are unedited by . does not consent (including the copyrights) of any third party, nor content that may malign, inter alia, any religion, ethnic group, organization, gender, company, or individual. furthermore and/or utterances of a defamatory nature. If the content contained herein violates any of your rights, including those of copyright, and/or violates any the above mentioned factors, using via the following email address