Every New Year is supposed to present fresh beginnings for people. This is where most people set new goals and with commitments to achieve them by the close of the year. Most of them decide to turn a new leaf and put aside what went wrong in the previous years. But it appears not everyone changes from their old ways, they rather become hardened in the New Year.

This is the case of a young man whose name has only been given as Kwesi. As many people were moving around the town of Takoradi to celebrate the New Year, he was wild looking for an opportunity to rob. At Amanful around the Takoradi Market Circle, the young criminal spotted a clear opportunity to steal from some people who had traveled from Accra to celebrate the fancy festival and the New Year.

They were driving through the traffic when the young man snatched an iPhone worth over GHC 8000 which was being used by a lady in the vehicle. Immediately after snatching the mobile phone, the young boy disappeared without a trace. The three visitors who were in the Twin City for the first time employed the services of an expert to trace the whereabouts of the mobile phone with reliable software. 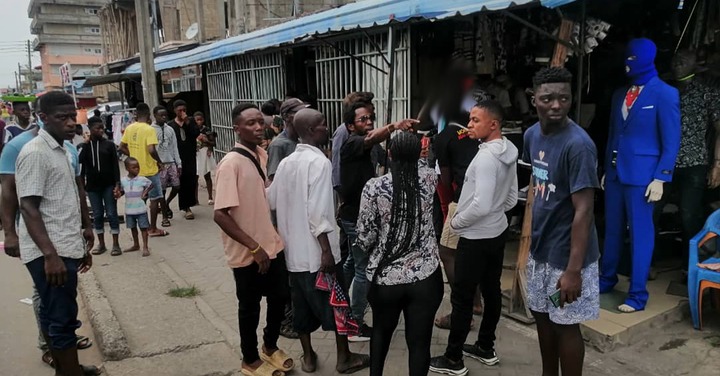 They traced it and realized the thief was still within the same area. After a few hours of searching, they spotted it in the possession of the same person who snatched it. This is where the action began, they gave him a hot chase until he was grabbed. Beatings became his portion in the area. He was later led to his uncle who operates a boutique in the same area and that is where the issue was resolved amicably.

The phone was retrieved with all data still intact but the young robber did not have it easy. Most of the residents in the area knew him and that saved him from being lynched or to be handed over to the police. His uncle also promised to ensure the issue is resolved amicably. 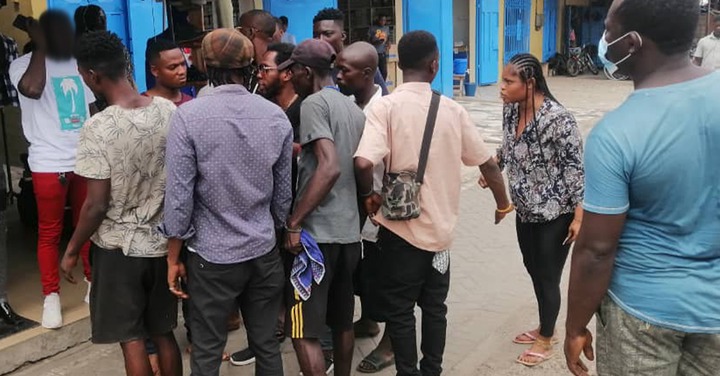 The troubles of this young man in a new year on the streets of Takoradi is a clear indication that some people will never change from their old behaviors as fresh resolutions are being set. The police still have more work to do because there are still more criminals in the system who are devising new strategies to steal from innocent individuals. It was fortunate this young man was not having any weapon, he could have caused more harm than good. The police are being advised to provide strict security, especially at crowded locations.