On Saturday January 2, Manchester City successfully defeated Arsenal at the end and now lead Liverpool by 12 points in the Premier League table. The Reds do have two matches in hand and the first will be played tonight versus the European Champions. 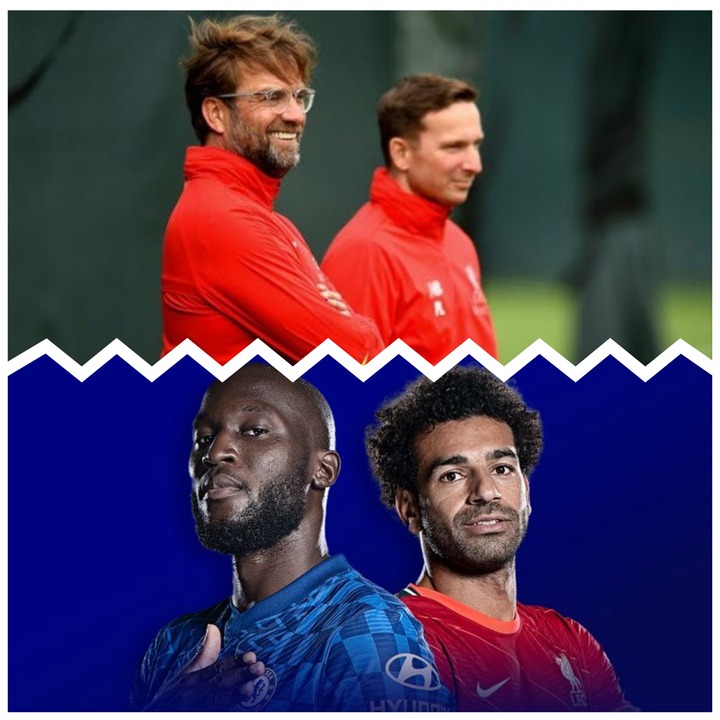 Chelsea are struggling to have form and have players out injured and the same is the case for the Reds, who will also be without manager Jurgen Klopp after he contracted coronavirus. This means that Pep Lijnders will take charge of Chelsea at Stamford Bridge and it will be fair to say that dropping points again would probably end the title race. In addition to that three players will also miss the lineup after suspected positive Covid 19 test but the club has not named them.

In the goal, Allison would like to retain his place infront of the Brazilian stopper, Joe Matip and record signing Virgil Van Dijk may feature in the central defense.

Andrew Robertson is still out due to suspension, this will be his last game. In place of the Scottish international, Kostas Tsimikas would once again get the nod to feature. 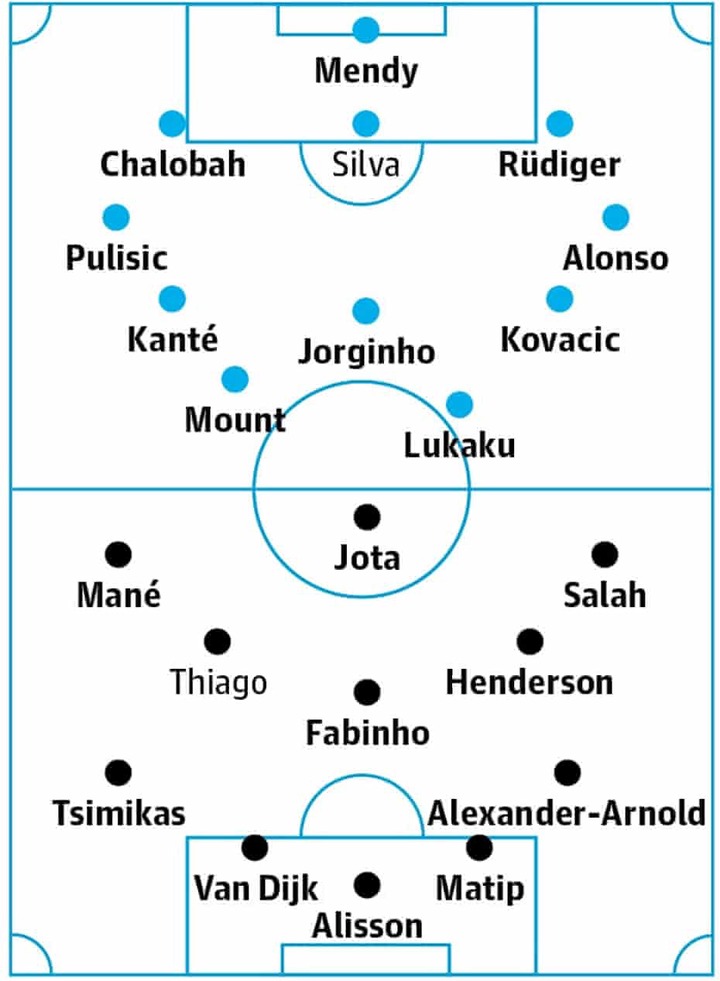 In the center of the park, Fabinho should start in the defensive midfield role whiles Naby Keita and Jordan Henderson will be playing role of center midfield.

As far as the attack is concerned, the likes of Diogo Jota, Sadio Mane and Mohammed Salah are our key goalscorer but they could not make in the last game against Leicester City as they missed many chances. The African best players will be leaving to join their international team right after this match. Roberto Firmino will be replaced by Diogo Jota to play the false 9 role.

Do you think Liverpool are going to be successful with this lineup? Please release your ideas and suggestions in the comments box below. Please like, share and follow me for more detailed informations. Thanks much more for reading this article.

Content created and supplied by: Sportsdeliver (via Opera
News )