“He served Ghana; leave him to rest in peace” – The late Sir John’s aide fumes » ™

Chelsea, Arsenal And Man City In The Tace For 21-Year-Old Striker, Man United After Next Kai Havertz

The winter transfer window opens officially on the 3rd of January as teams have already started scouting and negotiating for the players best fit for their teams and respective positions. Teams in England who looks more stable financially even in times of Covid dominate the transfer gossips this January too. 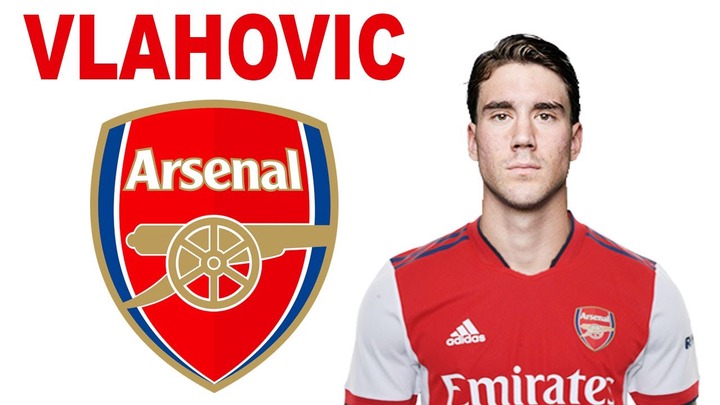 According to Star, English Premier league clubs Arsenal, Chelsea, and Manchester City are all in the race for Dusan Vlahovic, the 21-year-old Fiorentina striker. Sources have it that the striker could price himself out of this transfer window and wait till summer. He want £200,000 a week if a deal could go through this winter. 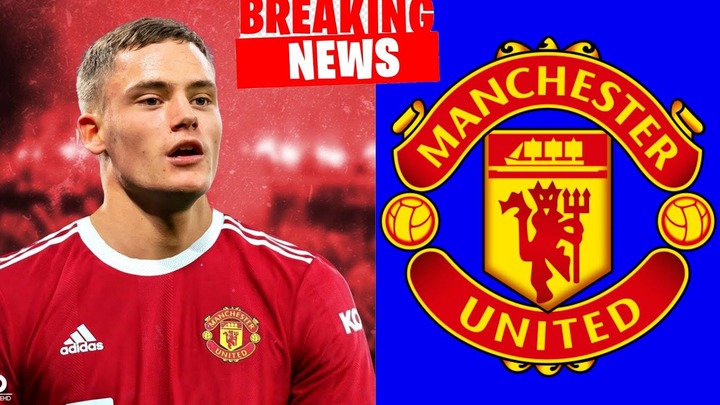 In Manchester United in England, the team are after a 18-year-old midfielder who plays for Bayer Leverkusen. Florian Wirtz is called the next Kai Havertz per his style of play and this has attracted the English Premier league giant to him. Manchester United also fancy the signing of Aston Villa goalkeeper Emiliano Martinez as a potential David De Gea successor.

Liverpool on the other hand, seeks to land the signature of West Ham United’s 25-year-old forward Jarrod Bowen, and 25-year-old Leeds-Brazilian winger Raphinha, according to Liverpool Echo.

Thank you for reading.

Asante Kotoko news: Until the end, we fight says club

Reasons Why You Should Not Be Too Available For A Woman