It is said that; when the Hunter decides to shoot without missing, birds learn to fly without perching. So on a day such as 31st cross overnight, when there is a standing warning by the police against unsubstantiated prophecy, pastors have devised a way of prophesying without being categorical.

They have predicted like they do, however, for the fear of being hauled before the law, they did so by not mentioning names.

Notable among these Prophets is the founder of The Prophetic Him Chapel, Nigel Gaisie. In his attempt to dodge the legal ramifications and the wrath of the ‘Dampare’ effect, he smartly represented the country with a character called ‘Umuofia’. 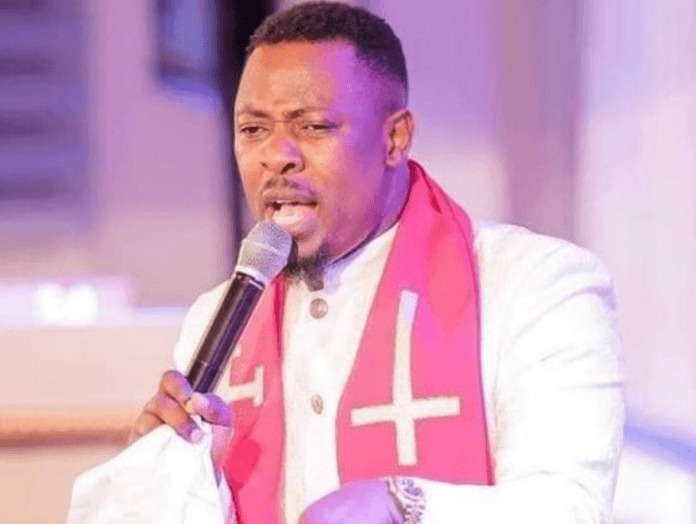 Before that, had issued a disclaimer, saying was not going to talk about Ghana and its people. Thereafter, his prophecy followed in full swing as usual.

Elsewhere, the usual cacophony of several doom predictions on the country and prominent individuals in the country have subsided drastically.

The likes of Rev. Owusu Bempah have all gone mute, and the annual controversy that surrounds these end of year messages is almost non-existent. 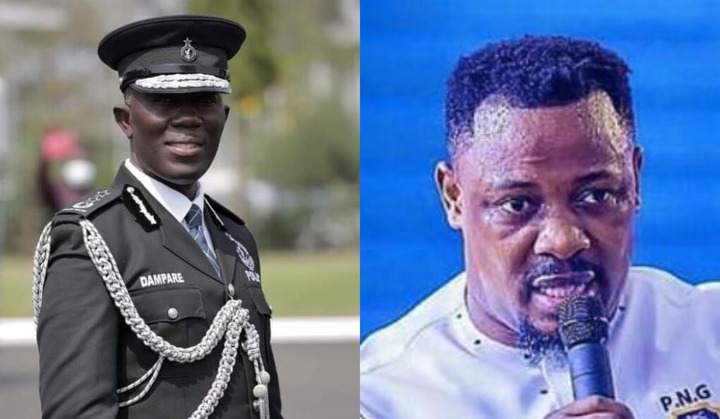 Content created and supplied by: Rasgambo1 (via Opera
News )

Good News As Tariq Is Finally Decisive On Playing For Ghana

New Striker Confirmed To Be Added To Black Stars Squad.