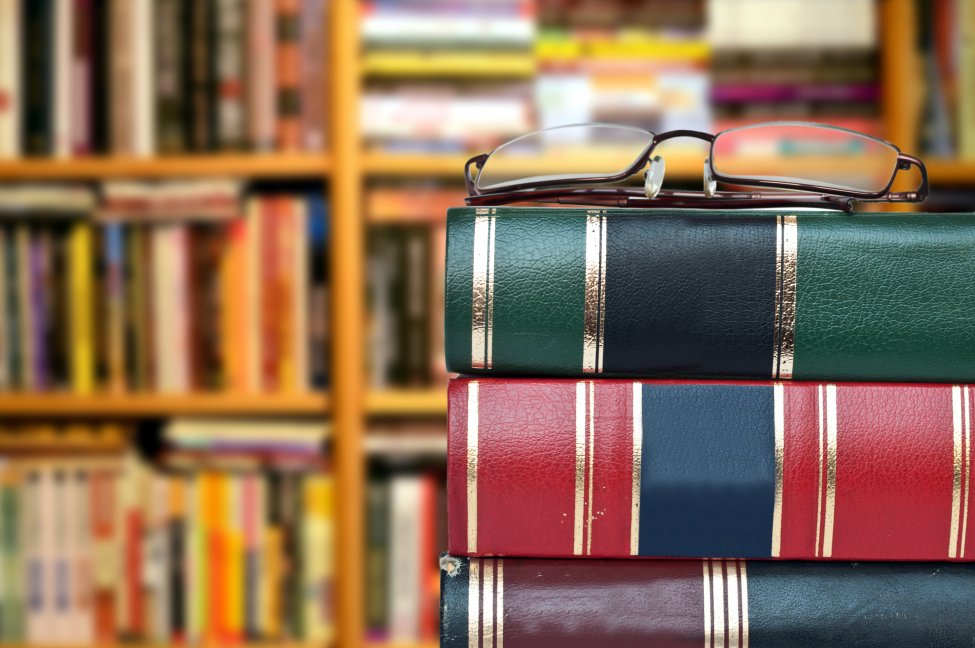 The St. Joseph Public Library’s River Park Branch in South Bend, Ind., said a book that recently arrived in the mail had originally been due back in 1968. File Photo by Aleksandar Mijatovic/Shutterstock.com

Dec. 29 (UPI) — An Indiana library said a book recently arrived in the mail after being checked out from the location more than 53 years earlier.

Joe Sipocz, manager of the St. Joseph Public Library’s River Park Branch in South Bend, said a package recently arrived in the mail from the San Bruno Public Library in California and it was found to contain a copy of Sir Gibbie, by Scottish author George MacDonald.

Sipocz said there was no note or other explanation for how the tome ended up at a California library, but inside was a stamp with the River Park Branch’s address and a due date card that said the book had been due back June 21, 1968.

“There was no withdrawal stamp in the book. It was not in a book sale,” Sipocz told the South Bend Tribune.

Sipocz hypothesized the book may have been checked out and then at some point moved cross-country with a former library patron before ending up at the wrong library.

“It was pretty neat, and then after all that was done, I had to go look and see, I thought I had never heard of this book, what is this book? So I looked it up and saw we don’t have any copies anymore, and now we do, or we’re going to have one,” Sipocz told WSBT-TV.

Sipocz estimated the book would have amassed about $3,800 in late fees at the 15-cents-per-day rate the library charged until the 1990s, but the fine would have been capped at the $5 cost of the book. He said the library would not attempt to claim any fines for the tome, as the facility is doing away with late fees on Jan. 1.

Sipocz said the book will likely be given a new barcode and go back into circulation.