Producer Price Inflation for November rises to 13.6 per cent 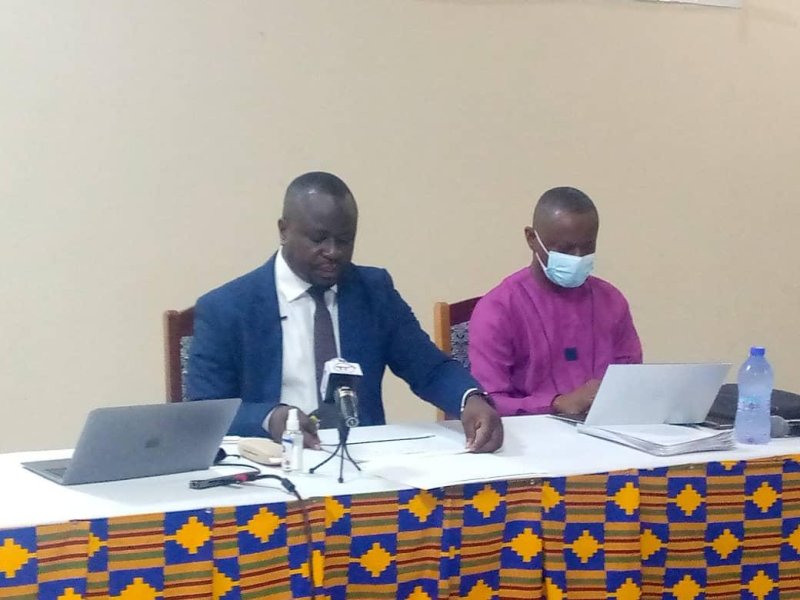 6 per cent the previous month.

The rate represents a 3.0 percentage point increase in producer inflation relative to the rate recorded in June 2021.

Professor Samuel Annim, the Government Statistician, who announced this on Wednesday at Winneba, said the month-on-month change in producer price index between October 2021 and November 2021 was 2.8 per cent.

The producer price inflation for the Mining and Quarrying sub-sector increased by 2.8 percentage points over the October 2021 rate of -1.0 per cent to record 1.8 per cent in November 2021.

The inflation for the Manufacturing sub-sector, which constituted more than two-thirds of the total industry, increased by 3.9 percentage points, to 20.0 per cent.

The utility sub-sector recorded a 0.2 per cent inflation rate for November 2021.

Prof Annim said in November 2021, the producer price inflation rate for all Industry was 8.1 per cent an increase from 7.0 per cent in December 2020.

Prof Annim said one out of the sixteen major groups in the manufacturing sub-sector recorded inflation rates higher than the sector average of 20.0 per cent.

The producer inflation rate in the petroleum sub-sector was 58.4 per cent in November 2021.

PPI measures the average change over time in the prices received by domestic producers for the production of goods and services.
GNA