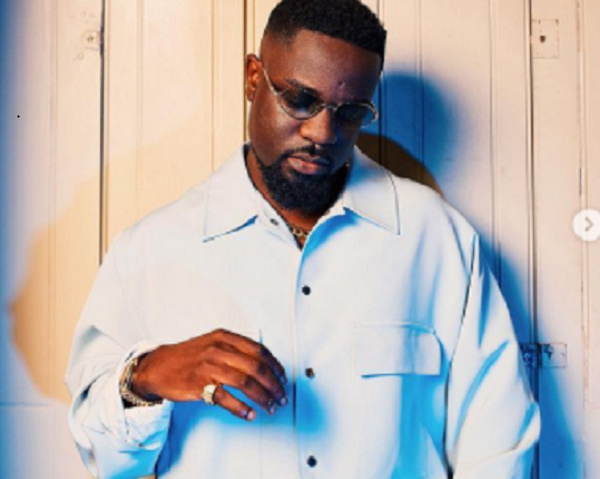 lovers have been admonished to desist from the act of discouraging established artistes from collaborating with young and emerging singers.

According to critics, big acts in the industry, intentionally feature on hit songs of up-and-coming musicians just to “steal their shine”.

But reacting to this assertion, artiste manager and entertainment pundit, Emmanuel Barnes, popularly known as Mr Logic, has indicated that rapper Sarkodie’s kindness and support for young acts have been unfortunately tagged as “parasiting” by some Ghanaians.

Mr Logic speaking on Hitz103.9FM noted that Ghana’s most decorated artiste, Sarkodie doesn’t need the hype surrounding any new artiste to thrive adding that he is already established in the music industry.

“We need to stop this whole style of calling Sark names, for giving features and helping out the kids. It is going to deter him from helping others. This thing must stop … it must stop now. I wonder how Sark is feeling now by, the way we are trying to tag him as an opportunist, a parasite and all these things. That’s what they are saying that he feeds on the young ones. How can you say that he doesn’t need people to rise.

“Sark has risen to greatness already… where he is, the young ones need him… in the music space, you always need a bigger brand to endorse you. It gives numbers.

Also reacting to Nigeria’s Burna Boys feature on the remix of ‘2nd Sermon’, a viral song by young and budding rapper Black Sherif, Mr Logic argued that the collaboration will elevate Blacko’s career.

“Black Sherif is gonna benefit more from this collaboration than Burna Boy…the song is trending, Burna will benefit nothing. Burna is already Burna, a Grammy award artiste,” he added.