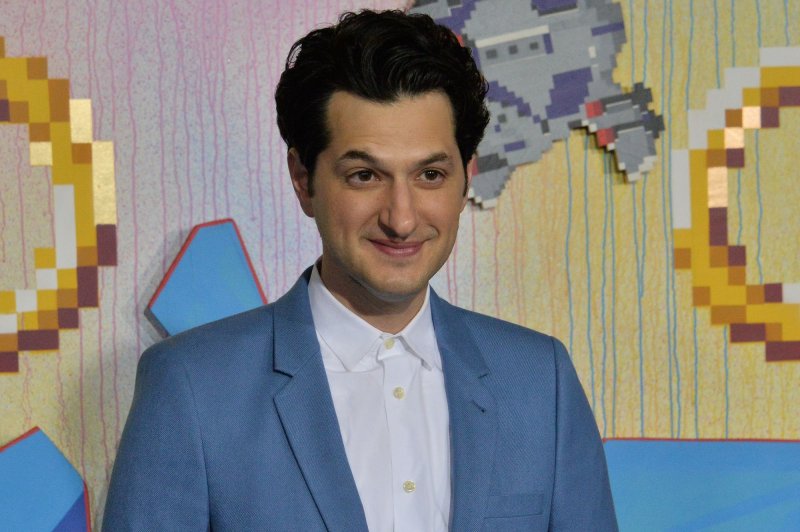 Tails is piloting a red airplane that Sonic is standing on top of in the new poster, that was released on Wednesday.

The villainous Dr. Robotnik, portrayed by Jim Carrey, is pursuing the duo in the air in his signature flying machine.

Sonic the Hedgehog 2, based on the video game series of the same name, is coming to theaters on April 8.

Ben Schwartz is returning to voice Sonic, with James Marsden also returning as Tom and Tika Sumpter as Maddie.

Idris Elba will voice Knuckles and Colleen O’Shaughnessey, who voices Tails in the Sonic video games, will be reprising her role as the flying fox.

Paramount Pictures also announced that the first trailer for the film will debut Thursday at The Game Awards, which begins at 8 p.m. EST.