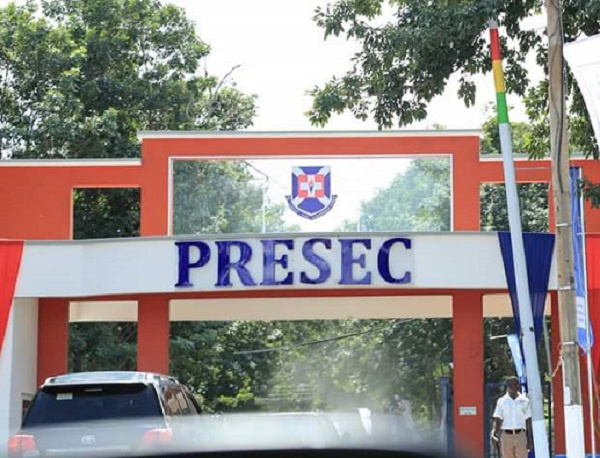 Legon PRESEC protested their loss to Prempeh College in the final

Organizers of the National Science and Maths Quiz, Primetime, has taken a swipe at the Old Students Association of the Presbyterian Boys Secondary School for claiming that their rep at this year’s final was given a raw deal.

The Presbyterian Boys’ Secondary School (Presec Legon) last week hinted of plans to conduct an investigation into the ‘incidents’ that occurred at the Grande Finale of this year’s National Science and Maths Quiz competition.

A statement from the Communications Directorate of the Odade3 Alumni and Mentorship Center on Wednesday, December 1, 2021, indicated that this was unanimously decided by Global President Dr. Ernest Ofori Sarpong, other Global executives, handlers of the school’s NSMQ team, and other concerned alumni.

The Alumni claimed they were cheated at the contest.

But the organizers reacting refuted the claims and asked PRESEC to learn to lose graciously.

A statement issued to that effect asked persons vilifying and attacking the quiz mistress Prof. Elsi Efua-Kaufmann to desist from doing that.

It maintained that the allegations have no basis hence the public should ignore.

It commended Prempeh College for their victory at the finals.