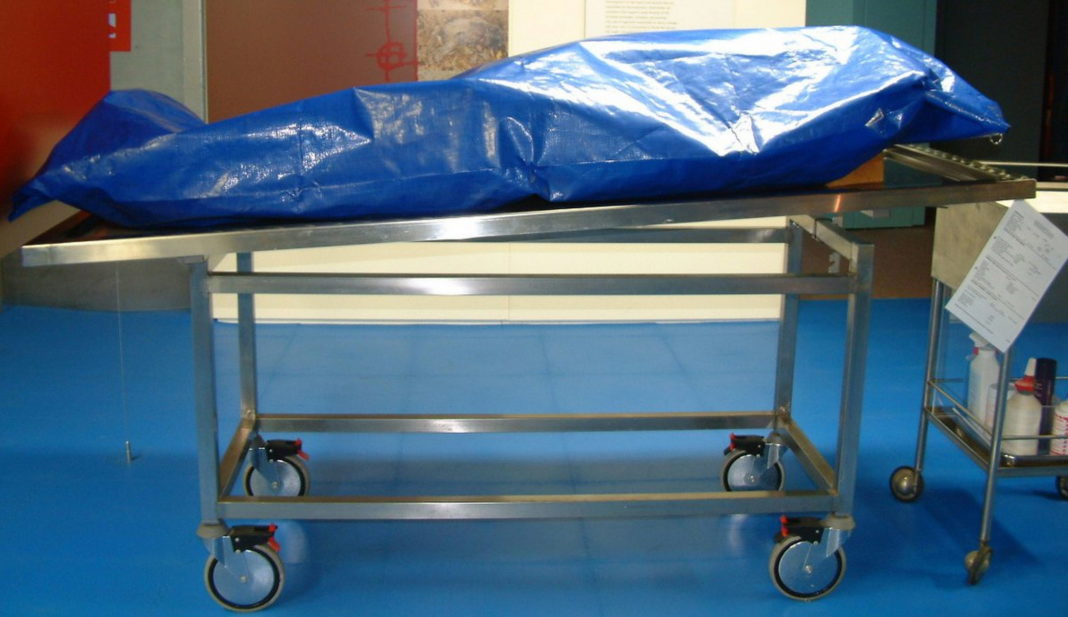 The Zambian High Commissioner, Richard Mwanza, yesterday met with the Ho Municipal Chief Executive (MCE), Divine Richard Bosson, to discuss plans to bury Zambian woman whose body was discovered in a fridge in the room of her boyfriend at Ho-Fiave on November 22, this year.

Mr Mwanza commended the police for the professional manner in which they have been managing the case since the body of Lizzy Mudenda, aged 22 years was found.

The High Commissioner said that the support from the police and the municipal assembly was very touching and also bore testimony of the strong bond of fraternity between Ghana and Zambia.

He expressed the hope that investigations into the matter would soon be completed.

The envoy used the occasion to entreat social media users to be circumspect in their reportage on the matter, stressing that “We do not want anyone to take advantage of this sad incident to dent the long and cordial ties between Ghana and Zambia.”

On his part, the MCE re-affirmed the assembly’s stance to provide all the needed support for the burial of the victim in Ho.

He added that contrary to earlier media reports, the boyfriend of the deceased, Augustine Fiagbedzi, was a Togolese residing in Ho at the time, and not a Ghanaian.

Fiagbedzi has since been on the run.

Meanwhile, Chief Superintendent Felix Anyidoho, Regional Crime Officer, said that the International Police Organisation (Interpol) was involved in the manhunt for the suspect.