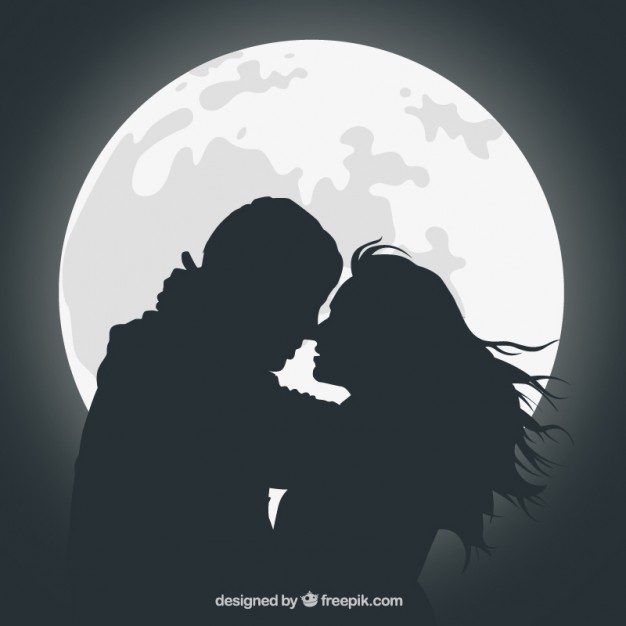 It’s not always about selfishness and addiction to sex.

What will your reaction be if your partner still masturbates even though you have an active sexual life?

For most women like Dammy, this could be the end of that relationship, especially if it’s a serious relationship.

“I know we don’t have sex all the time because of distance and all, but we do every time we spend time together.

Five guys provide answers to this question below:

2. It’s part of our sex routine

She’s more into it than me, I think because she was the one who initiated it the first time, but it’s really hot. If you haven’t tried it, you should.

And in Chinedu’s case, helping himself reach climax is important to his sexual relationship with his partner.

Sometimes, boredom hits and for Benson, tugging one out is a quick fix for that.

To be honest, I beat off to alleviate boredom sometimes. This happens whether I’m single or not, he says.