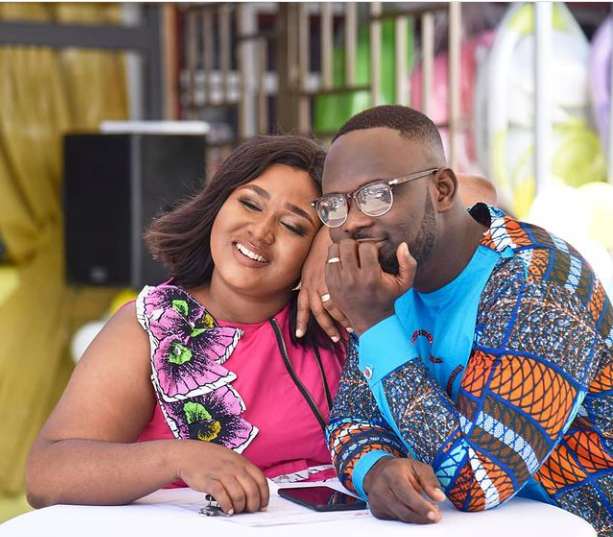 The estranged husband of Xandy Kamel, Kaninja has shared a cryptic post saying they were warned of the fight ahead so they were ready before the boxing ring was mounted making us wonder what he means by that.

Kaninja after Xandy Kamel burst out on social media leveling a lot of allegations against him has been reacting to them with cryptic post and shading her as well and this post makes us wonder exactly what he’s trying to say.

According to him, they were warned of the fight ahead so they were ready before the boxing ring mounted and though they are the target, the punches are misdirected and this post can mean a lot of things including his marital issue.

Taking it in the context of his marital issue, could it be that Kaninja is trying to claim that he was warned of the fight ahead so he was ready for whatever happens with his marriage with Xandy Kamel or he was referring to some other thing.