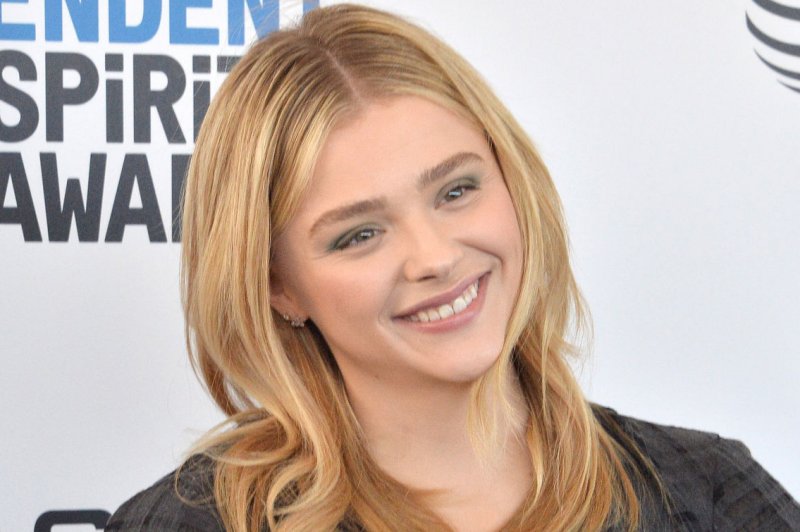 Moretz starred as the sword-wielding Hit-Girl in 2010’s Kick-Ass and its 2013 sequel, which are based on the comic book series of the same name by writer Mark Millar and artist John Romita Jr.

Aaron Taylor-Johnson starred as the titular hero with Christopher Mintz-Plasse as villain Red Mist. Fallon asked Moretz on Tuesday about rumors that a third film is in development.

“I would love to do a Kick-Ass 3. I think it’d be really fun to see where Hit-Girl goes and what she’s like as an adult,” Moretz said.

“But I think it would have to be kind of perfect. I feel like it would need to be, across the board, Aaron Taylor-Johnson and Chris Mintz-Plasse and the whole crew back together,” she continued.

Moretz also expressed her love for Britney Spears and even gave an impression of the pop star singing “Baby One More Time.”

Moretz next stars in Hulu film Mother/Android, where she portrays an expecting mother trying to survive amid humanity’s war with artificial intelligence. The film comes to Hulu on Dec. 17.