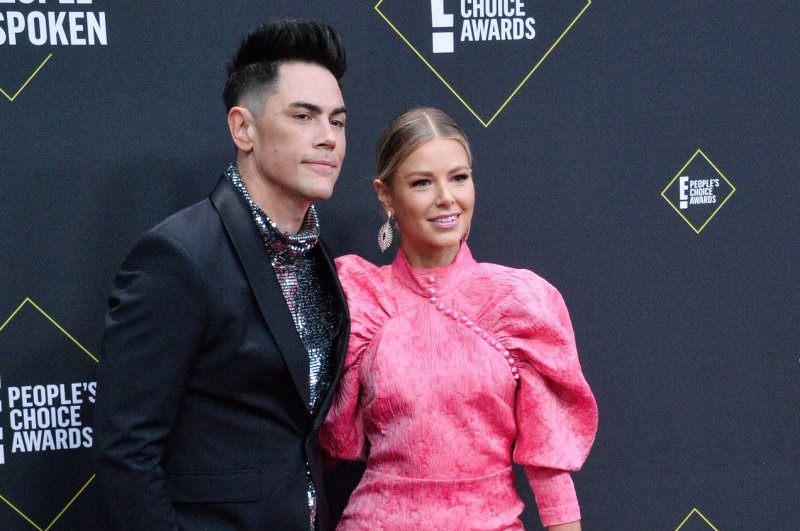 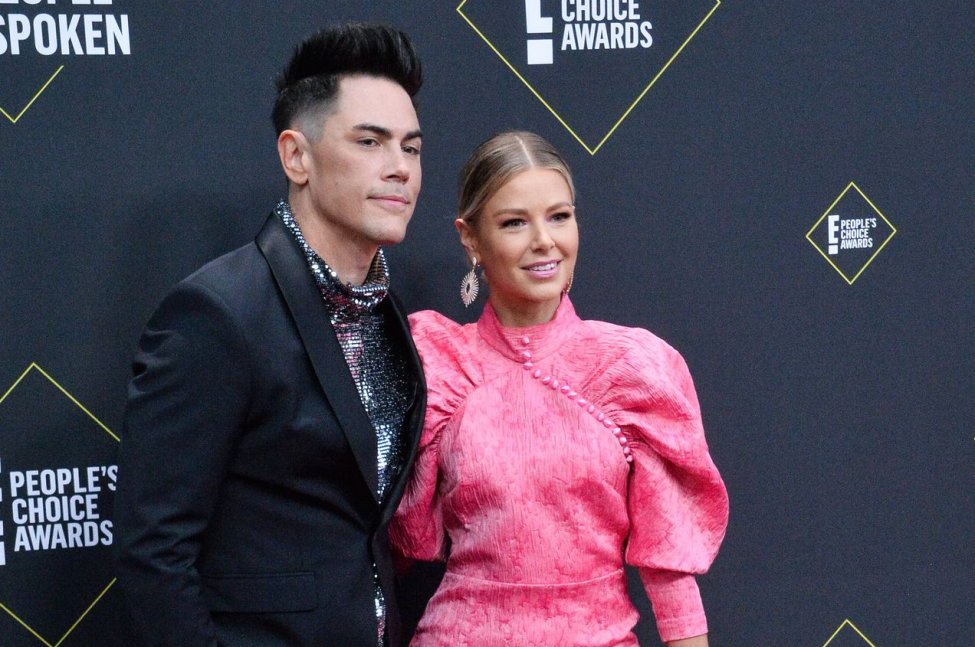 Dec. 8 (UPI) — Vanderpump Rules couple Ariana Madix and Tom Sandoval were shocked to hear that their co-stars James Kennedy and Raquel Leviss had split up.

Madix and Sandoval reacted on Tuesday’s episode of Watch What Happens Live to news that Kennedy and Leviss have ended their engagement.

Madix said she was “absolutely floored” when Kennedy and Leviss announced their split at the Vanderpump Rules Season 9 reunion.

“We were just at Disneyland with them like two days before that and I never would have thought anything was amiss, so it was very shocking,” she added.

“It was probably the most surprising moment we’ve had on Vanderpump Rules in years,” Sandoval said.

Madix and Sandoval said they don’t expect Kennedy and Leviss to get back together.

“When I saw her Instagram Stories of her moving out and stuff with her dad, I was like, this feels very real,” Madix said of Leviss.

Kennedy and Leviss confirmed their split in a joint statement Sunday on Instagram.

“After these 5 wonderful years we had together, we decided we have two different goals and made the decision to call off the engagement,” the pair said.

“We love each other very much, but we aren’t in love anymore,” they added. “We want nothing but the best for each other so please keep any thoughts positive. Sending Love.”

Vanderpump Rules returned for a ninth season on Bravo in September. The series follows the personal and professional lives of the staff at Lisa Vanderpump’s restaurant SUR.