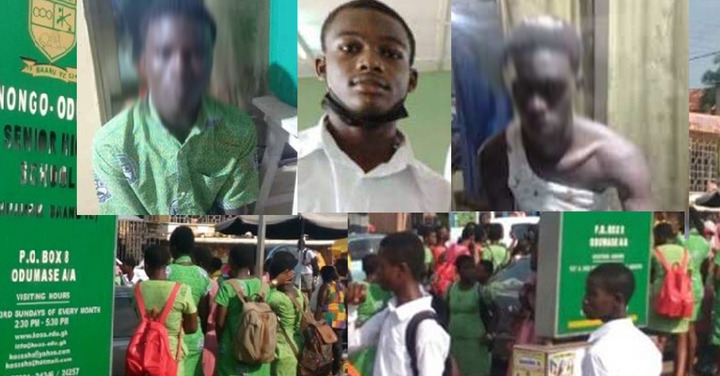 It appears the students of Konongo Odumase Senior High School who have recently been granted bail will have to face double trouble because their school is not ready to admit them again. The students were part of a group admitted to study various courses after they qualified in the final BECE Examination.

However, they were arrested after one of their colleagues, Larhan Sam’un was stabbed to death. They were subsequently detained for further investigations into the case. At their last appearance in court, four of the students were granted bail with the prime suspect, Emmanuel Frimpong still on remand. With them being granted bail, they are expected to be integrated back into the school and continue their education but the opposite is panning out to be the case.

Headmaster of the Konongo Odumase Senior High School, Dr. Kwaku Baah has surprisingly revealed that the four students who were granted bail cannot be admitted back to the school. Their parents have formally been informed about the development with the consent of the education director in the area. The grasp of the matter is that integrating the discharged students back into the main population of the school will be a recipe for chaos because some of the students who were friends with the stabbed young boy will try to also fight them back. 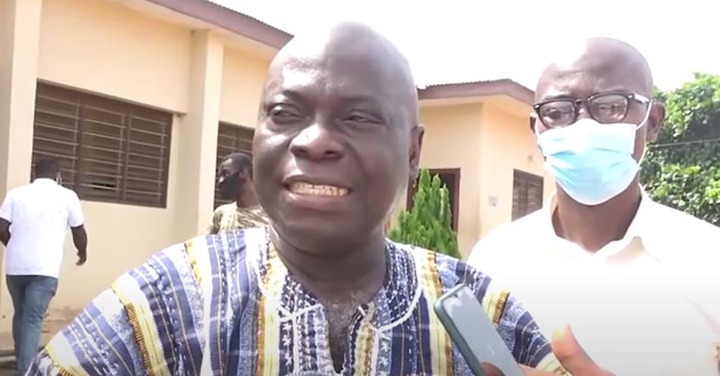 According to the headmaster in an interview with Citi news monitored by BeaNana, such a situation will be a recipe for chaos and it must be avoided at all costs. The better solution is for the students to be admitted to other schools and even at that they should be separated in different regions. This is the only way stigma can be avoided to enable the discharged students to have a fresh environment to continue their education. The chaos that could have happened at the Konongo Odumase Senior High School would also be avoided. 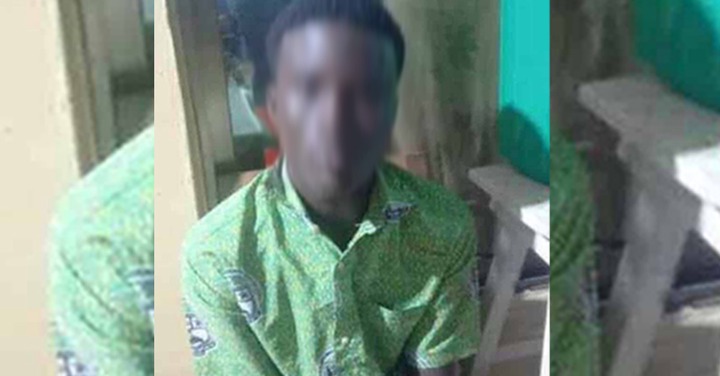 Now, their parents will have to combine heads together to accept the new proposal and begin the process of securing another school for them. The four students in the questions will also be dealing with psychological trauma due to the situations they have been subjected to in the past few months. This should be a lesson for all young people to be very careful and guided when they are in school. They should know that their studies are very important and must avoid any form of violence that will land them in trouble.