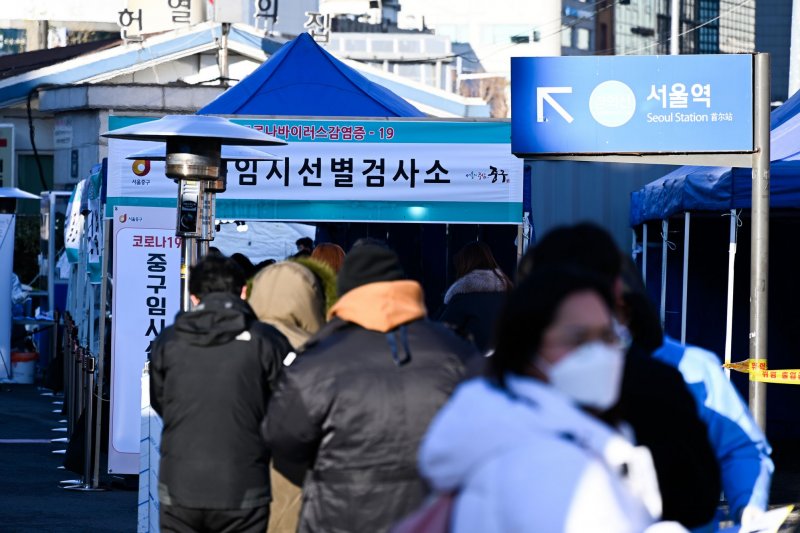 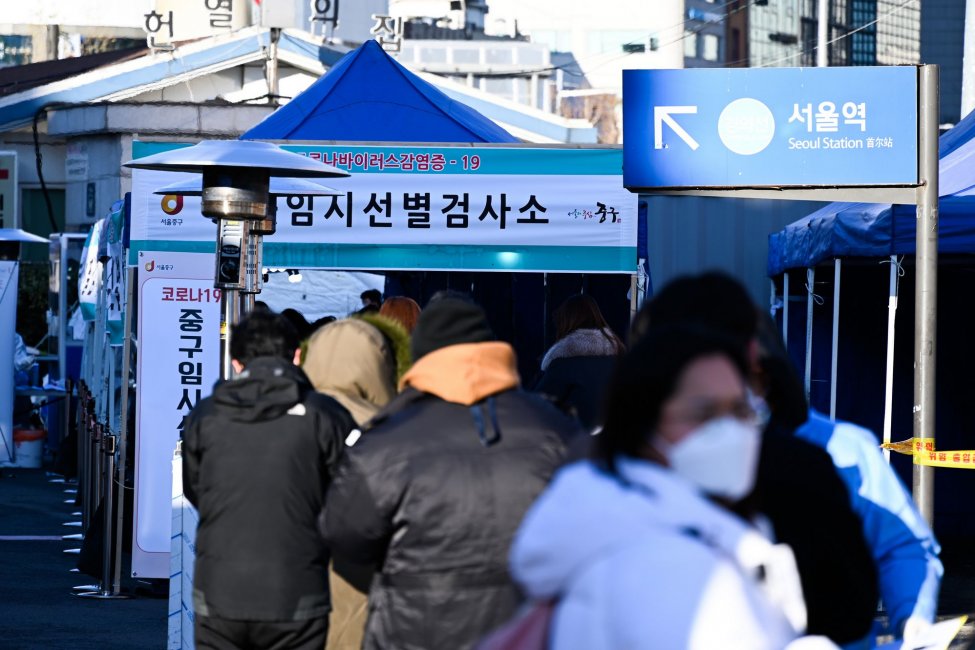 SEOUL, Dec. 8 (UPI) — South Korea reported a new daily high of COVID-19 cases on Wednesday, surpassing 7,000 for the first time, while soaring numbers of critical patients continue to strain hospital bed capacity in the worst outbreak the country has seen since the beginning of the pandemic.

The number of seriously ill patients also reached a new high of 840, leaving officials scrambling to add more hospital beds. In the greater Seoul area, where the majority of cases are concentrated, intensive care beds for COVID-19 patients are at nearly 85% capacity, officials said.

“We are continuously expanding the number of beds with active cooperation from the medical community, but it is difficult to keep up with the increase in the number of confirmed cases,” Prime Minister Kim Boo-kyum said at a COVID-19 task force meeting on Wednesday.

More than 80% of South Koreans have been fully vaccinated, but the latest outbreak is being driven in part by breakthrough infections among the elderly, who were among the first in the country to receive their shots.

Patients over 60 years of age account for 35% of all confirmed cases and 84% of severe cases, Kim said, as the efficacy of their inoculations has waned significantly.

South Korea has been ramping up its rollout of booster shots, but as of Wednesday only 8.8% of the total population and 22.1% of over-60s had received an additional dose, according to the KDCA.

Kim said that speeding up vaccinations among youth was also an “urgent issue,” with cases rising as schools went back to full in-person participation in November. South Korea only began vaccinating 12-17 year-olds in October, and just 33% have received both shots so far.

Health officials are looking to increase home treatment of mild cases in order to free up beds, Kim said, with the government adding personnel to help monitor patients.

South Korea strengthened its social distancing regulations on Monday in response to the skyrocketing outbreak, limiting gatherings in the greater Seoul area to seven or fewer people and expanding proof of vaccination requirements to a wider range of public facilities including restaurants and movie theaters. The new rules will be in effect until at least the beginning of January, officials said.

South Korea recorded 63 COVID-19 deaths on Wednesday, its third-highest total ever, bringing the overall toll to 4,020.